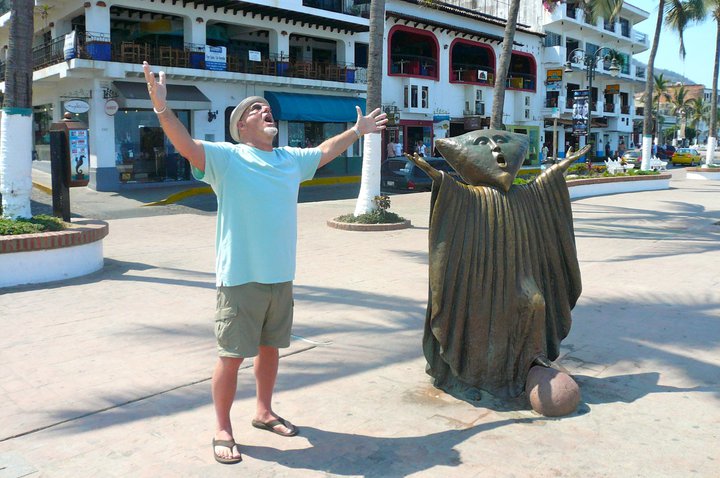 The sands of time
They seem to flow
Against the grain
Of the life we know
–David Kravetz, 1975 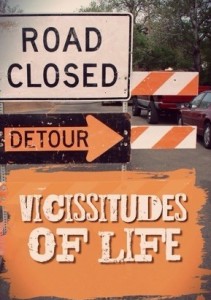 I wrote the above shortly before joining the Church of Jesus Christ of Latter-day Saints.  At the time, I was dabbling a bit in poetry and had just gone through some challenging times in my life. It was the first time I had experienced a vicissitude in my life.

Vicissitude is an interesting word. Searching through definitions, the general meaning is: A change or variation occurring in the course of something. interchange or alternation, as of states or things. vicissitudes, successive, alternating, or changing phases or conditions, as of life or fortune; ups and downs I really like to look at “vicissitudes of life” as meaning “ups and downs” of life. We all have them and how we deal with them sets the course of our life from that point on. We all have our own special journeys as we pursue life.  Many times our paths cross with others on their journeys and the impact of the crossing of paths may cause adjustments to our own journeys. 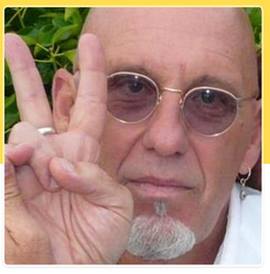 Recently, a beloved brother in law of mine, Jamie Showkeir, passed away after a year long struggle with the devastating disease known as ALS.  Many have heard the term, but it means amyotrophic lateral sclerosis, and is a progressive neurodegenerative disease that affects nerve cells in the brain and the spinal cord.  Jamie, was dealt a new vicissitude in life down a road with a definite dead end.  And he knew it.  But he chose to deal with it rather than to let it deal with him.

In September 2014, Jamie, already diagnosed with this dastardly disease, was interviewed for an article in the Arizona Republic.  The author, Kari Bland, is a friend of Maren, Jamie’s wife (Maren is my wife’s sister). Like so many others, she was hit hard by the news. 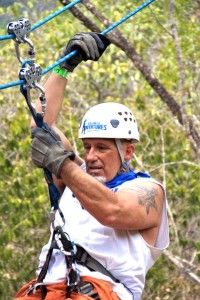 Jamie at his best

You see, Jamie isn’t the guy this should have happened to.  He was active, he was smart, he was athletic. He practiced yoga. He had a lust for life and was an avid cyclist, hiker and nature lover. He was a talented author and teacher.

But, one day he began feeling weakness in his left arm and from that day forward, his life would change.  And the challenging part, especially for him, but really, for all of us, was knowing that the degeneration was on the body…but the mind was always alert and he had to deal with it.

Kari notes in her article “Here’s the deal, Kari, for me,” Jamie said. “We can’t always choose the cards that we’re dealt, but the choice we have is how we are going to play them.“ 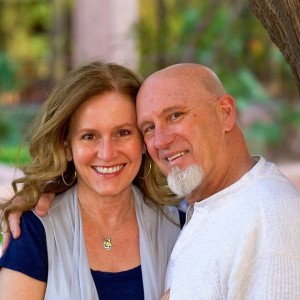 I read that article back then and that quote has stuck with me.  And Jamie has always played the cards well.  And he did this time as well.  He passed away on his own terms, dealing with the disease and the circumstances in the best attitude he could muster.  Ultimately, Jamie died on August 16 this year, his 63rd birthday, at his home in Phoenix with his wife, Maren, by his side.

Jamie left a positive impact on 100s of people, including me.  He was a mentor to me (and he didn’t even know it!) Three or four times I called him for advice due to his wisdom of the business world. (He and Maren have authored two books).

And this is where the “ups and downs” of life come in.  The sorrow of Jamie’s passing lasted a number of months, even before it happened.  We all knew it was coming. The day it happened was hard on all of us.  However, life would continue to throw interesting curve balls along the way. 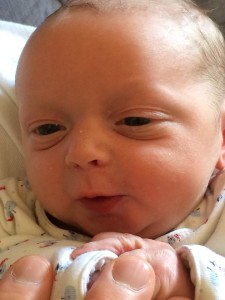 Just a two short weeks after Jamie’s passing, I got to sit in a chair at my son’s house in Connecticut and hold my brand new grandson, Samuel. He was a milestone grandson for me, my tenth. Born on August 31, he brought a new gleam of joy into my life.

I love holding newborn babies, especially those that are my grandchildren. And I so looked forward to this opportunity to be with this little guy.

As I sat with him and held this sweet child, my mind wandered off into the complexities of life, the ups and downs.  The tough swings of dealing with life and death. 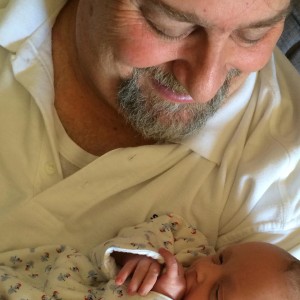 In two short weeks I experienced the passing of a dearly beloved brother in law and then a birth of a new grandchild. The words “vicissitudes of life” bounced around in my head.  I was all at once taken aback by the waves of life. I marveled at how life’s journey can present such dichotomies in such a short time.

For me, the birth of Samuel was, in essence, the rebirth of Jamie.  The two of them will be forever etched together in my mind. No, I am not a believer in reincarnation.  But, Samuel will always remind me of the joy that Jamie brought to me and hundreds of others. Simple, unfettered joy. 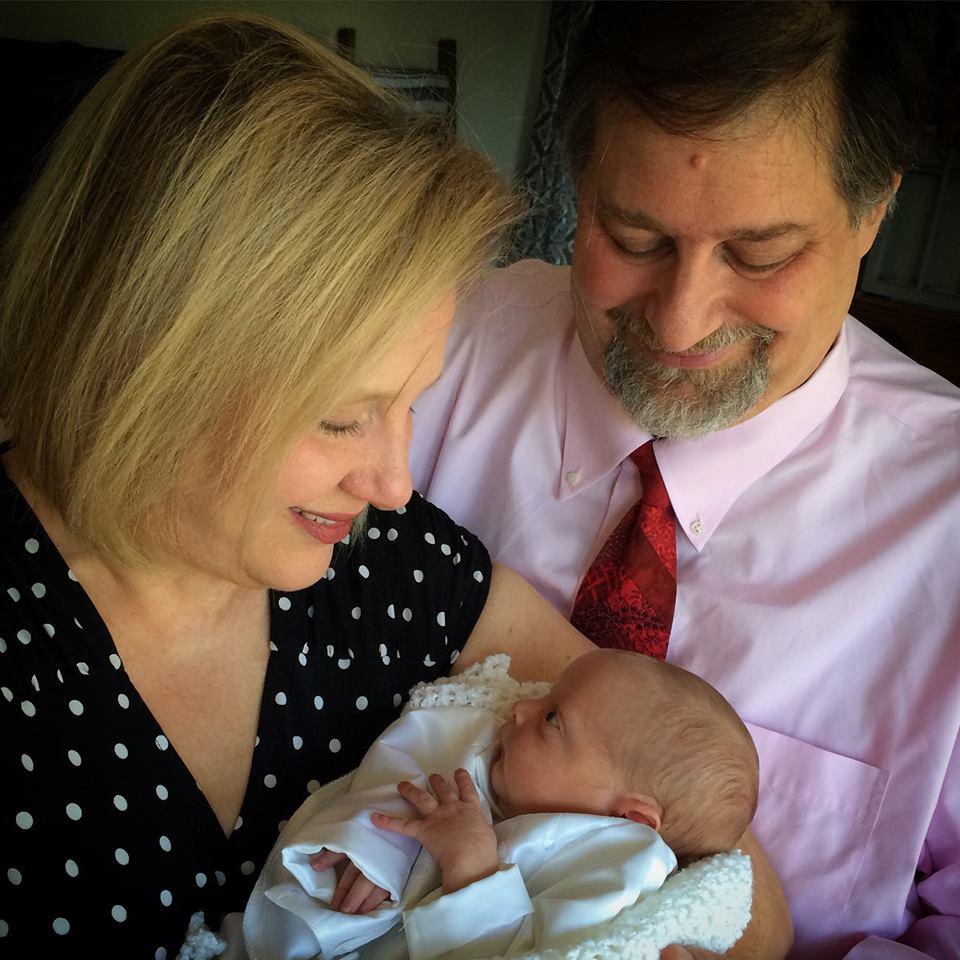 1 thought on “Vicissitudes of Life: Birth and Death”