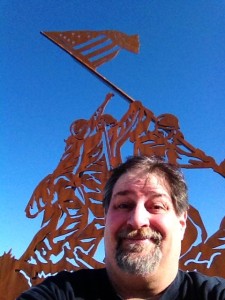 Today is Veteran’s Day. It is a celebration to honor America’s veterans for their patriotism, love of country, and willingness to serve and sacrifice for the common good.  Many of us celebrate this holiday without truly knowing of its origins.  But one can most certainly count Veteran’s Day as a blessing in their lives when they understand the significance.

In November 1919, President Wilson proclaimed November 11 as the first commemoration of Armistice Day with the following words: “To us in America, the reflections of Armistice Day will be filled with solemn pride in the heroism of those who died in the country’s service and with gratitude for the victory, both because of the thing from which it has freed us and because of the opportunity it has given America to show her sympathy with peace and justice in the councils of the nations…” 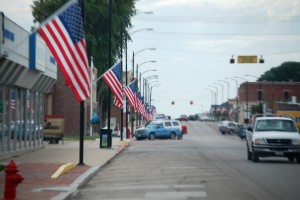 On May 13, 1938, a Congressional Act made the 11th of November in each year a legal holiday—a day to be dedicated to the cause of world peace and to be thereafter celebrated and known as “Armistice Day.” Armistice Day was primarily a day set aside to honor veterans of World War I, but in 1954, after World War II had required the greatest mobilization of soldiers, sailors, Marines and airmen in the Nation’s history; after American forces had fought aggression in Korea, the 83rd Congress, at the urging of the veterans service organizations, amended the Act of 1938 by striking out the word “Armistice” and inserting in its place the word “Veterans.” With the approval of this legislation (Public Law 380) on June 1, 1954, November 11th became a day to honor American veterans of all wars. 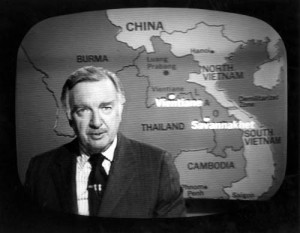 Walter Cronkite in the late 1960s

I was never in the armed forces.  I was in that lucky period shortly after the Vietnam War wherein the draft was eliminated. I was one of those 1970s teens that had tired of the ravages of war as we witnessed them each night on the nightly news with  with Chet Huntley and David Brinkley (on NBC) and Walter Cronkite (on CBS). I grew up listening to the protest songs from Woodstock. I wanted nothing to do with the armed forces.

What I did not understand as a teenager in the 1970s was that these soldiers were fighting to keep the freedoms that I most certainly enjoyed in my comfortable homes in Colorado, Montana and Utah. 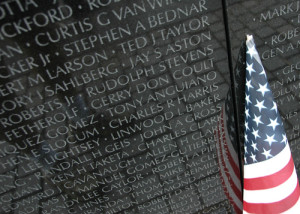 As a college student at Northern Arizona University, I really began to learn about the wars.  I had returned from a two year LDS Mission to Japan and had met people that had suffered the ravages of World War II in their country, many by the hands of US Soldiers and bombs. I took classes on geopolitics and became well-versed on the Indo-China crises and the Vietnam War. I wrote papers on them.  As a Political Science major during my Master’s Course work at Arizona State University in the mid 1980s I focused on terrorism and insurgency.  Indeed, I gained a much deeper understanding and appreciation of our troops and forces, even if I didn’t agree with all of the reasons we went to war.

In the 21st Century I have seen diverse wars around the world through television and social media.  I have learned of terrorist actions and so-called “freedom fighters” in a variety of locations. I have also learned of how our armed forces have become the protectors of many around the world, and not just the citizens of the United States. 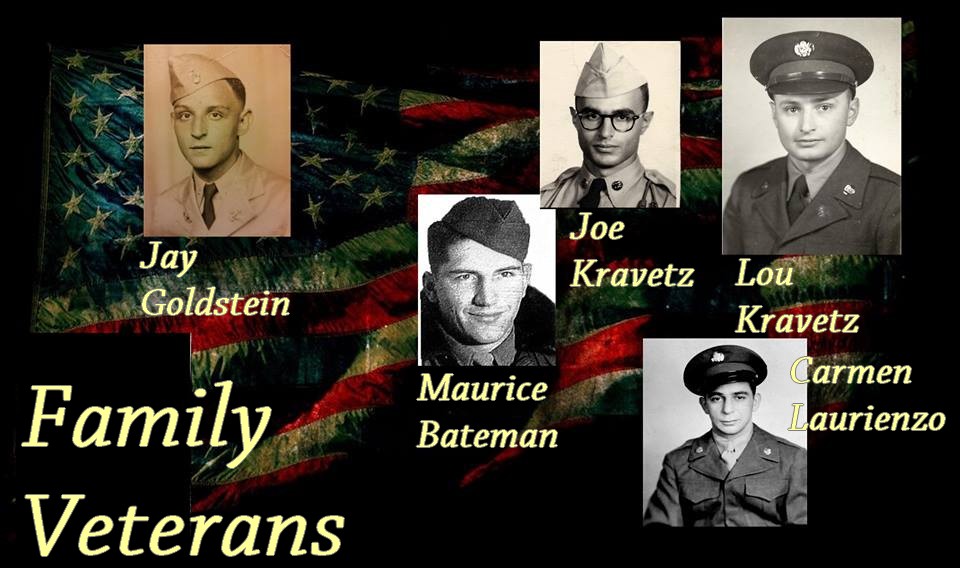 Some of my family members who have served. Only Joe and Lou Kravetz are still living

For these I am grateful.  I have gained a much more heartfelt appreciation for all of those that served in World War I, World War II, the Korean War, the Indo-China and Vietnam Wars, the Gulf War and more.  Indeed, I personally know dozens and dozens of individuals who have served our country.  And, unlike my 1970s self, I am honored to know them and consider their efforts and energies as blessings in my life. 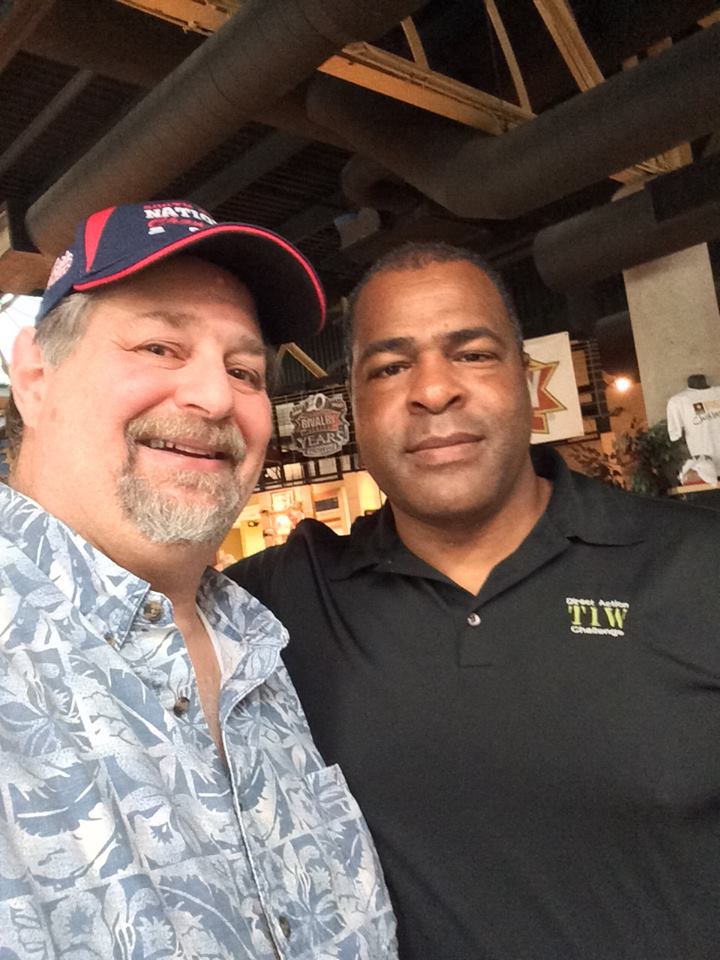 Earlier this year I had the great fortune to meet two American heroes…former Navy SEALS Rob Roy and John MacLaren. I have learned a great deal from them, not just about war, but how war experiences can shape a life for good or bad.  In these two instances, they have shaped it for good and use their unique experience to help others improve.  I am truly blessed to have become associated with these two outstanding veterans. 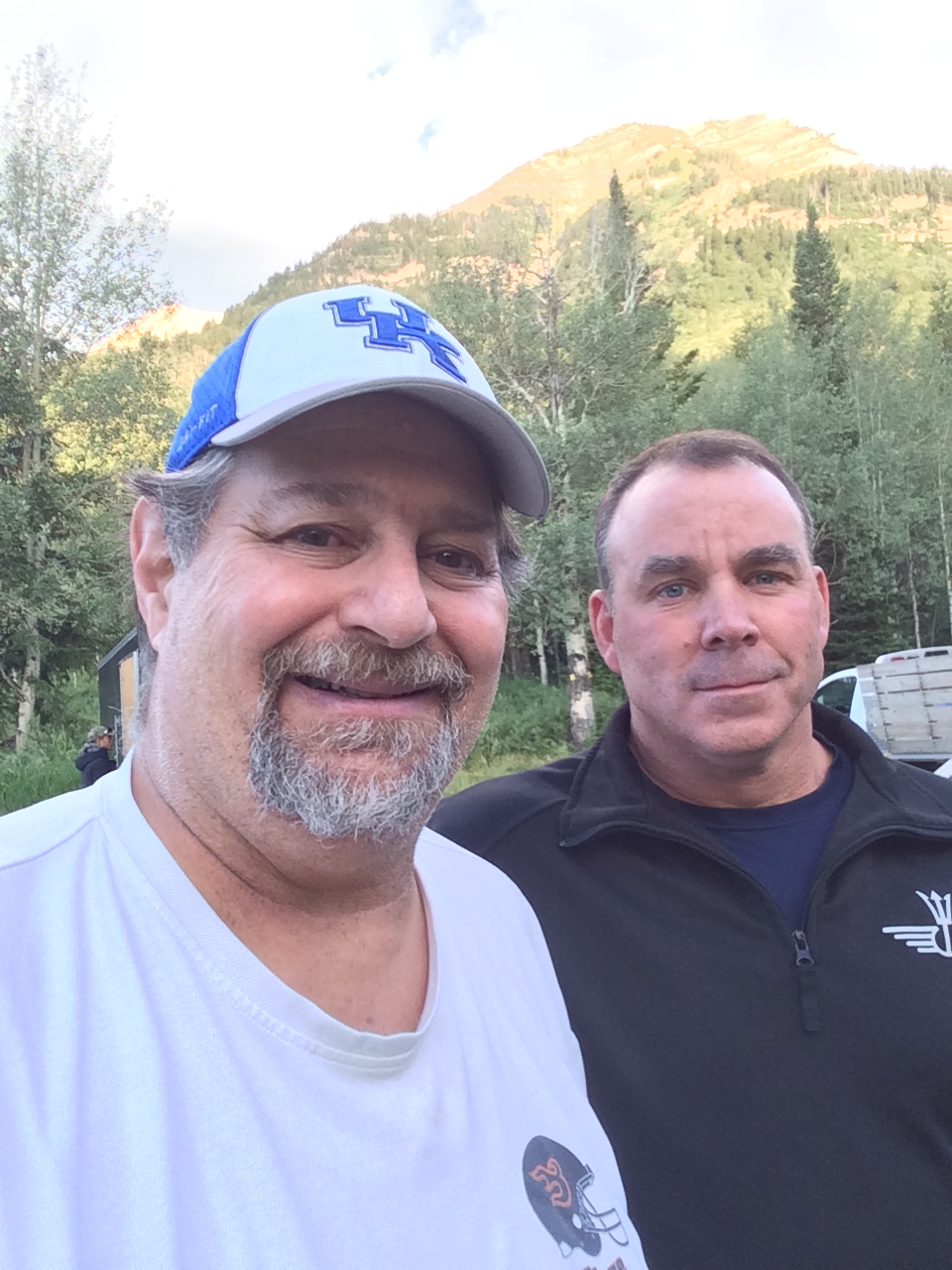 I have worked with numerous other veterans in recent years.  They are regular people whom you may never know served, unless you were filled in on their service. There are too many to name here. But, if you are reading this and are one of those who has served the country in the armed forces, I thank you.  You have blessed my life and the lives of millions of others by your service.