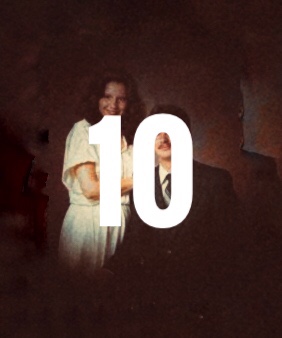 The ten day countdown has begun for our 40th Anniversary on July 15, 2019. What an amazing journey this continues to be for the both of us. The togetherness we have shared for nearly four decades continues.  But, today’s “togetherness” is not the “togetherness” of twenty years ago. Life changes and so do we.

Before we even became empty-nesters, our “together” paths began to become somewhat different.  With no children left in school, by the mid-1990s we both had jobs and our journeys were no longer totally on the same course.  How could they be? Different jobs.  Different schedules. We were soon developing our own interests that may or may not have been conducive to the other’s real interests.  But, in my mind, that was OK.  We have always been different people.   We shared the goals of raising good children and sticking together through thick and thin. 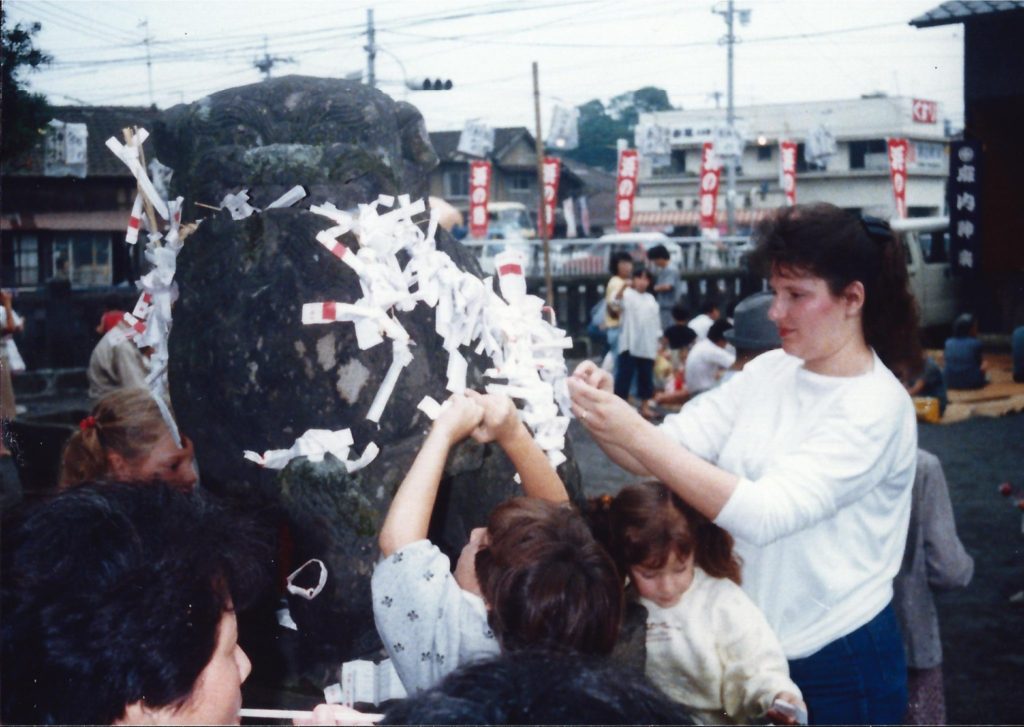 I the early years, Julianne was always doing things with the children. 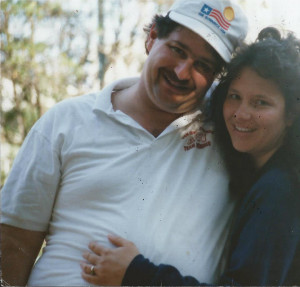 Loving life together. She was always there for me.

For nearly twenty years Julianne was a support for me.  She selflessly sacrificed many of her interests and goals to make sure the children had a mother while I chased after careers and ways to sustain the family, including long periods of not being home due to jobs.  Once the kids were gone, those shackles on Julianne were removed and she had much more time to pursue life.  (Knowing her, she will never say she was shackled, but, she really didn’t have the kind of freedom to move about like I did.) 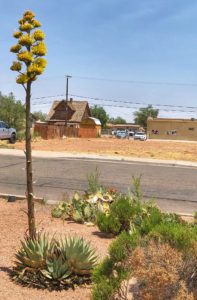 Century plants only bloom once every ten years

It has been a wonderful experience for me to see Julianne blossom beautifully like a dormant century plant, especially over the past decade.  This lovely lady is one that is always striving for improvement in all facets of her life.  She is an inspiration to me, to her children and to many of her friends and associates.

Seems like for years she has sought for a way to transform herself.  We both hit weight loss program after weight loss program with some minor successes.  But, a few years ago, Julianne took hold of the Whole Foods Plant-based Methodology…not only for weight loss, but for better health.  She refused to fail and today, as I write this, my vibrant wife of 40 years looks like she is only 45, she is vibrant, happy and an inspiration to many. (I will write more about this in a later post).  In any case, she has accomplished what I have had many a struggle trying to even conceive in my mind.  I am proud of this. 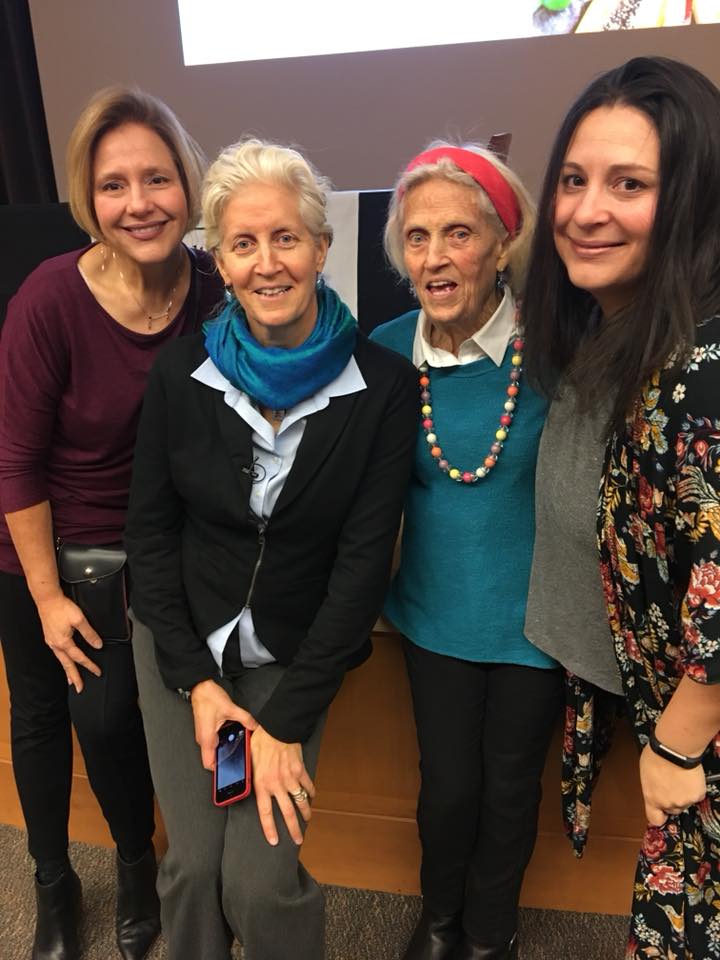 At a conference with Whole Foods expert Jane Esselstyn 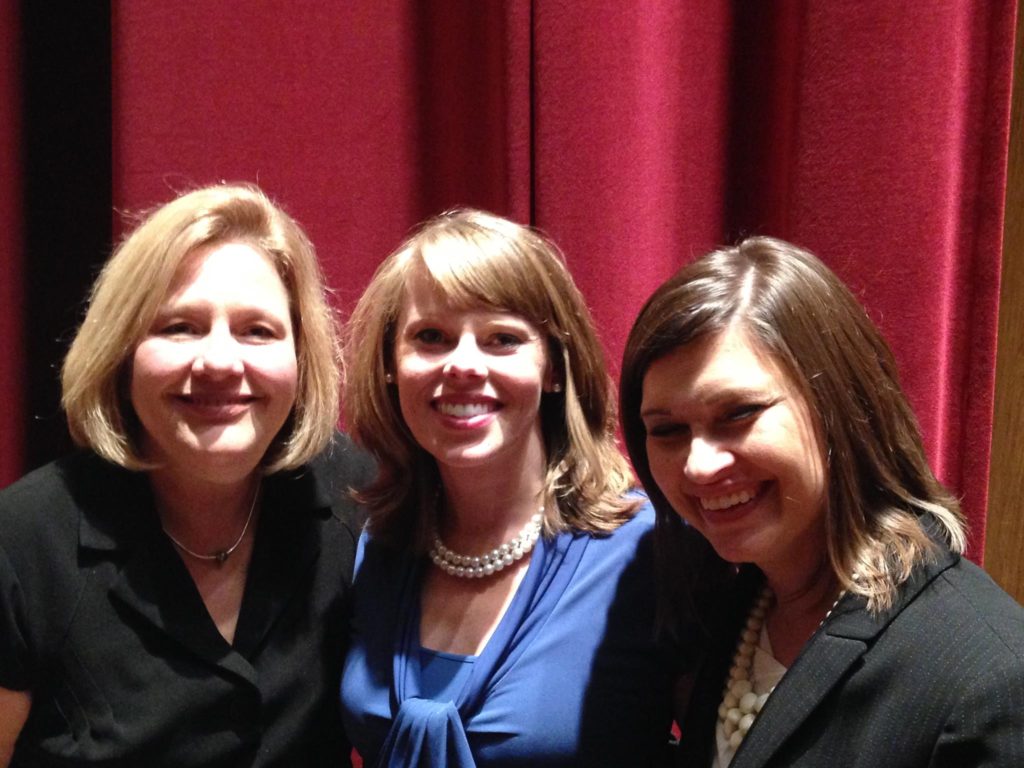 Soon she will be hitting her six year anniversary at the University of Kentucky College of Pharmacy.  She has thrived.  Early on she had to one of those personality tests and “discovered” that she is a learner. (I ALWAYS knew that!).  And she has not only run with that inherent talent, she has excelled.  Challenge after challenge on her job has been overcome because she sought to learn. 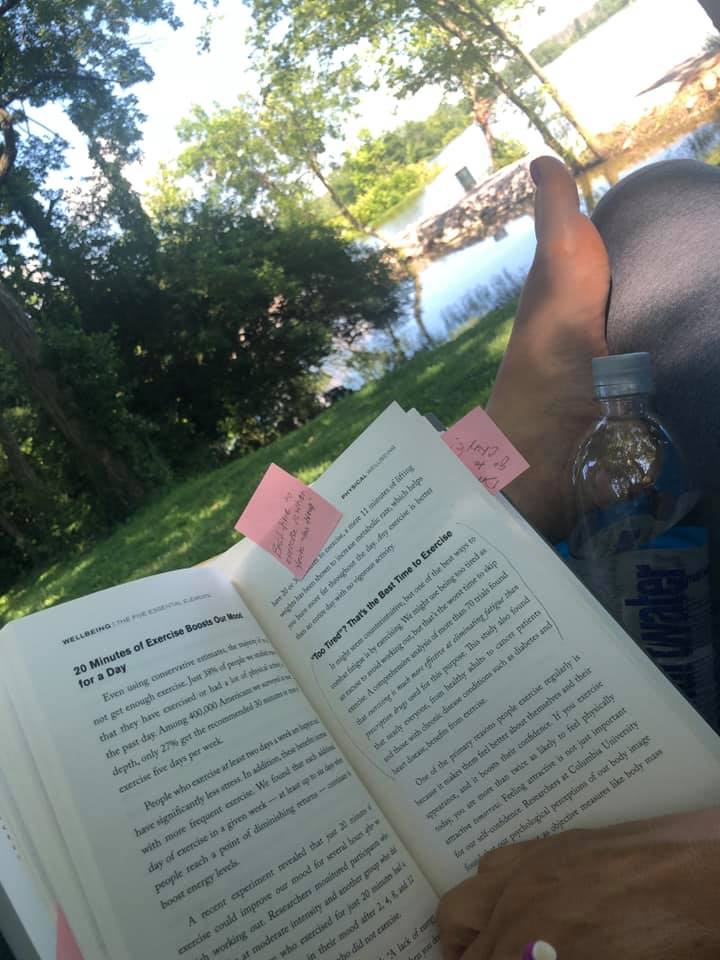 Studying a book to better herself for her job

As an employee of UK, she is able to take classes and she has always been at or near the top of each class.  Why?  She refused to quit until she got it. And then she would improve upon it.  One great example was her creative writing class.  I loved to hear her read what she had written for the class.  She most certainly could compile her class writings into a nice little book. 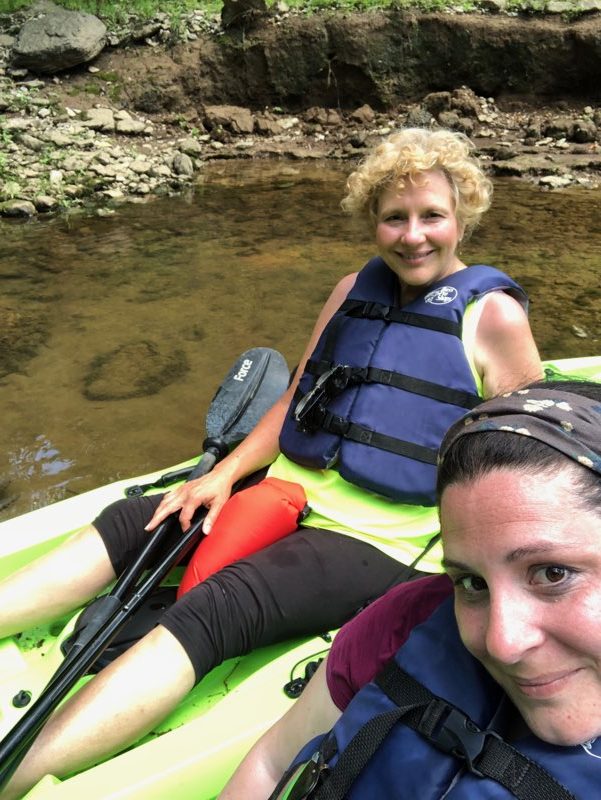 Julianne and Marissa kayaking on July 5, 2019

As I write this post, Julianne is out on the Kentucky River on a kayaking trip with our daughter Marissa.  Neither of them had ever kayaked before.  But, I am sure that Julianne’s all-day adventure on a kayak turned into a master class and she became the master.  I expect her to come and tell me that she wants to buy a kayak now. 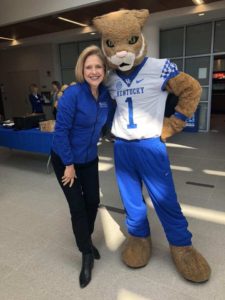 Julianne is the other #1 in the picture

Bottom line, the Julianne of 2019 is an inspiration to hundreds of people. She may not know it or realize it either.  She is always surprised when she reads a Facebook post from someone noting how she is such an inspiration.  She humbly denies being an inspiration to people at work or church.  But, there it is.

Author Jane Birch, a proponent of Plant-based living said this recently in a Facebook post about Julianne:  “Her strength and resolve inspire me, and I hope it will inspire many others!”   I have seen similar sentiments by others. 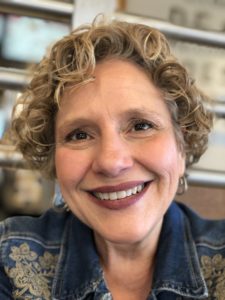 Funny thing — I have become famous for my “How are you?” response when I say, “I am awesome, but I am getting better. There is always room for improvement.”  But, Julianne skips the “awesome” part and just continues to strive for improvement in all she does.  And that makes her the “awsomerest” wife and friend that one could ask for.  Yes, as the Antsy McClain tune attests… “I Married Up.”