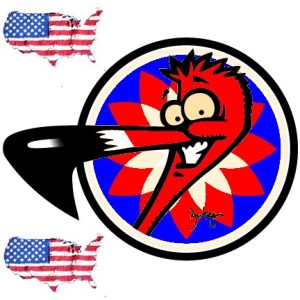 As we approach Independence Day 2014 I look at my country with different eyes than I did 20 or 30 years ago.  We have gone through some tough times as a country and these have impacted each of us at a personal level.

The economy is tougher than it has been in years and many of us, including me, have gone through job losses, economic difficulties and more. It has not been a fun ride.

Yet, we move on and we survive.  We find ways to make it.  Despite the political and ideological differences that sometimes divide our diverse population (as can be seen be all of the banter on Twitter, Facebook, Tumblr, etc.), we still come together as a country. 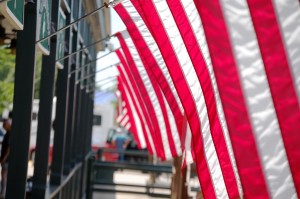 This became very clear to me as I traveled across America during May and June of this year. Whether in the plains of North Dakota, the swamps of Louisiana, the mountains of Wyoming or the impoverished deltas of Mississippi, the flag hung high, people were Americans (and not political parties, races or otherwise).  All spoke their dialects of English (and indeed, American English in Minnesota is different than that of American English in a small town in Southern Mississippi or in central Nebraska). 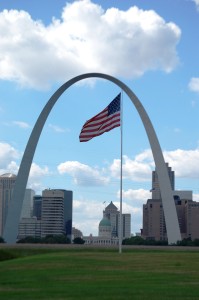 Ultimately, I am grateful to live in this free country.  I can gripe about rising gas prices, Obama’s political agendas, dramatic inflation, bad roads or anything else.  But, I have the right and freedom to gripe if I desire…it is my inalienable right in this country.  Something many other countries don’t have.

I have the freedom to drive across this great nation without discrimination and go through the Blackfeet Reservation, a Cajun community and predominantly Scandinavian community or a small mid-American farm town and still feel these freedoms and experience others enjoying them.

So, despite any challenges, I believe it is time for me and all of us to Fall in Love with America again.  So, here is an ode to America by my good friend Antsy McClain.  It was his reminiscence of experiences while loving in America. I was fortunate enough to work with Antsy in producing and making this video. I hope you enjoy it.