Today started off terrible. Woke up to news of a massive shooting in Las Vegas where, at the point that I write this, at least 58 people have died. They were doing what they loved, going to a music concert. They were innocent victims. 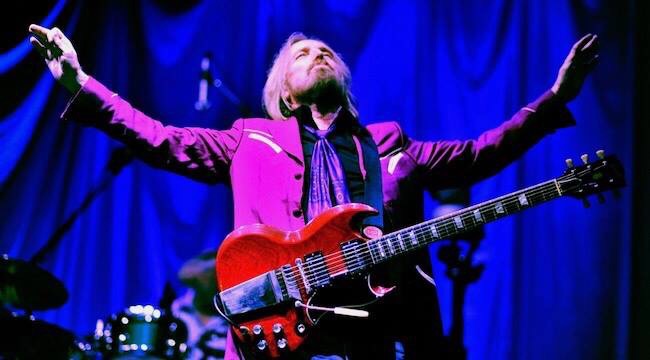 As if that was not bad enough, one of the few musicians that I actually idolize because of his music and the inspiration much of it has given me through my life, passed away of cardiac arrest today. Tom Petty has always been one of my all-time favorite musicians. I have used the words from his “Running Down a Dream” and “I Won’t Back Down,” among others for inspiration when I have made attempts to succeed or get over hurdles in my life.

I very rarely cry when a musician passes away. These are just people that are famous in most cases. Most of them I sing along with, but few inspire. I cried when George Harrison died and I’m crying today. 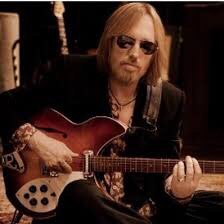 Tom Petty lived his dream. From the time he was a teenager he sought to become a musician. By age 17 he had traveled across the country to run down his dream. But more than that, he is been an avid supporter of musician’s rights throughout the decades.

Was he perfect? Was he a good example in the morès of life? Probably not totally so. Yes, he has done drugs and advocated it in some of his songs. He struggled, like many musicians, with many of those kinds of issues.l as a result of fame and fortune.

But, he is one of the few musicians that I’ve taken time to learn about in detail. And I have always been impressed with his care and concern for others. 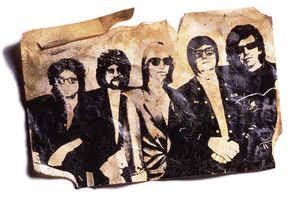 When he worked with Bob Dylan, George Harrison, Jeff Lynne and Roy Orbison to form the Traveling Wilburys, I was one of the first to pick up that album. I wore it out! I still listen to the traveling Wilburys, especially when I’m driving on the road alone. Now only two remain. 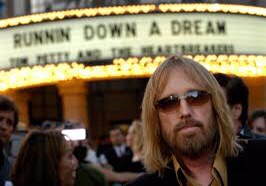 Running Down a Dream

Though Tom Petty has passed, his music will still be there.