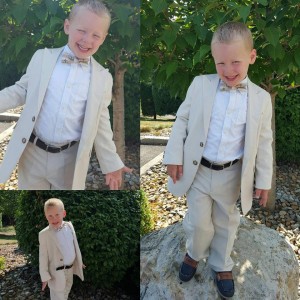 My 7th Grandchild, Rockwell Elias Kravetz (RockE) for short, was born on this date in 2010.  Happy 5th Birthday RockE!!

I love and adore all 10 f my grandchildren.  Each has their own personality and style.  Rockwell is my uber-pleasant one. 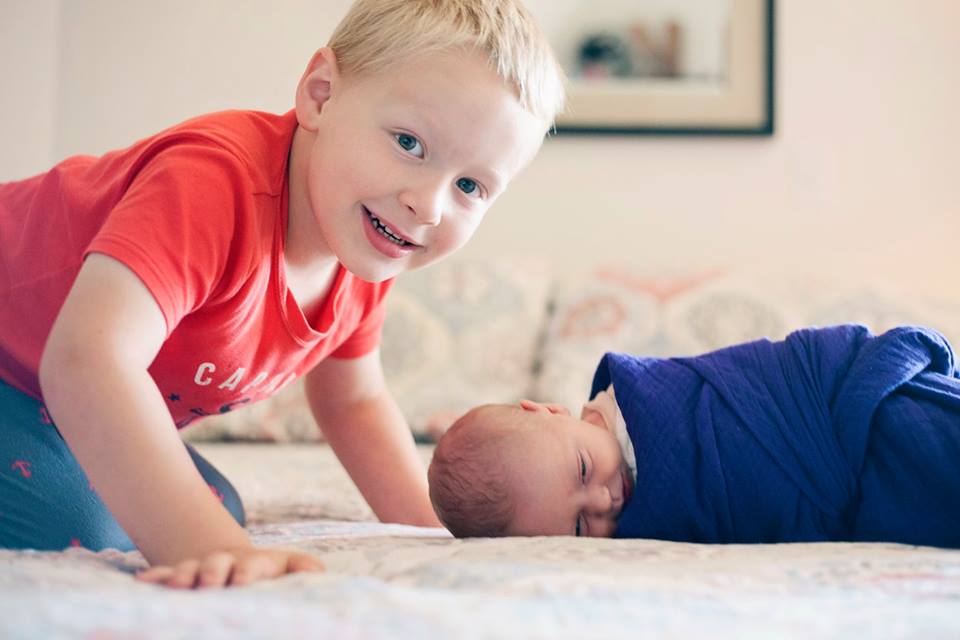 Rockwell in Sept. 2015 with his new brother Sam. (photo by Marissa Noe) 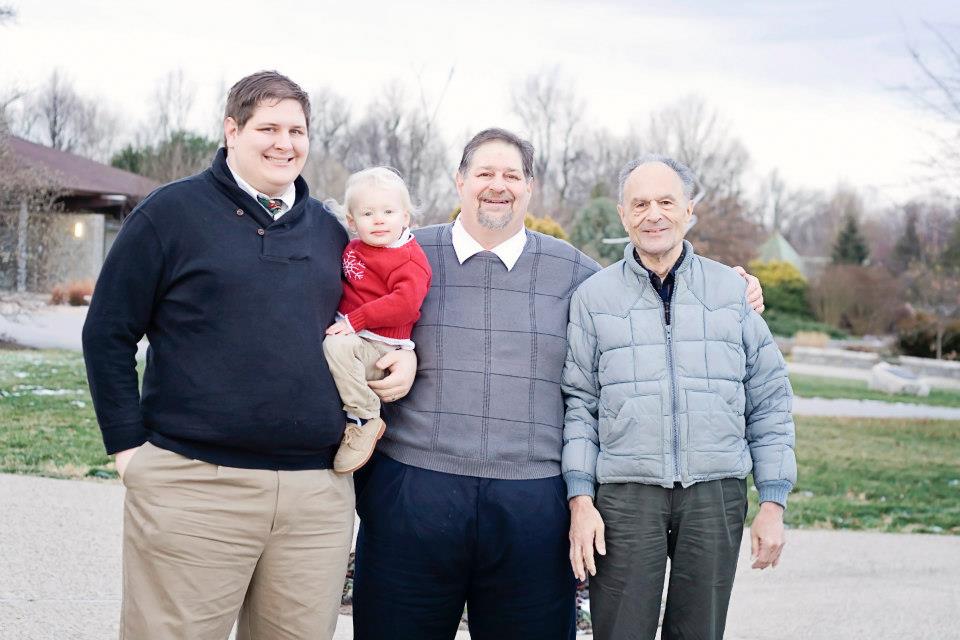 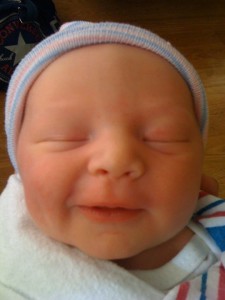 Rockwell shortly after he was born in 2010 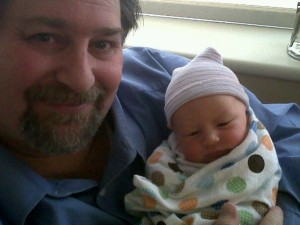 Rockwell was the only grandchild that has actually lived in our home.  While Seth was going to UK, they lived in the upstairs section of the house, so we got to see Rockwell often, when he was young.

Honestly, that is a joy and blessing in and of itself.  It had been many years since a baby had resided in the house.  Babies bring such happiness and love into a home and Rockwell certainly did this. 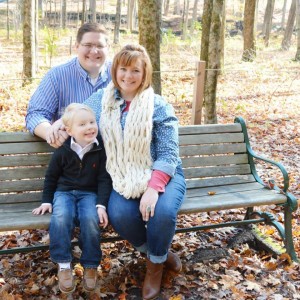 Seth, Holly and Rockwell in Fall 2014

Seth graduated and soon moved to Ohio for a job and then later to Connecticut.  Our opportunity to see Rockwell was lessened as a result.

Most children his age are pretty hyper, but Rockwell is even keeled, pleasant almost always and certainly friendly and good natured.

When he has visited he was never shy and was always willing to sit with Grampz for a quick book read, etc.

I really count myself blessed to have this joyful young man in my life and the life of my family.  Following are a few joyful moments and a couple of other photos of this smart, handsome and AWESOME grandchild of mine. 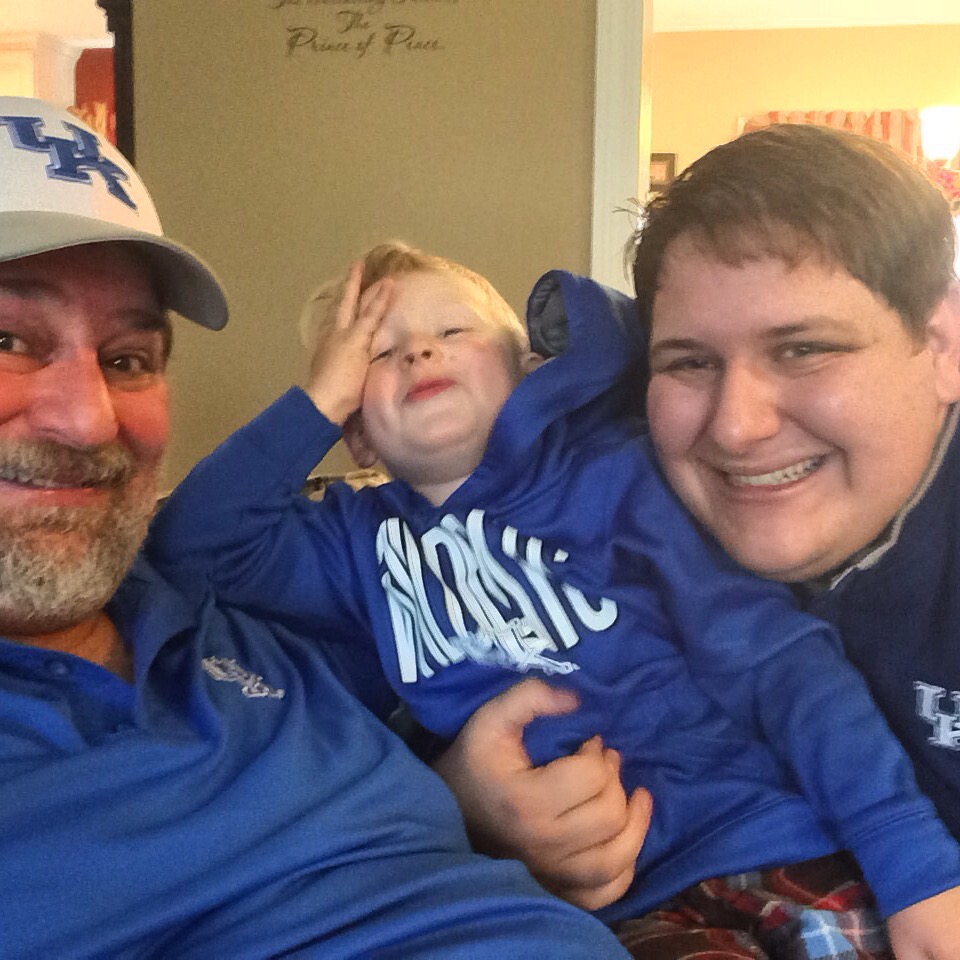 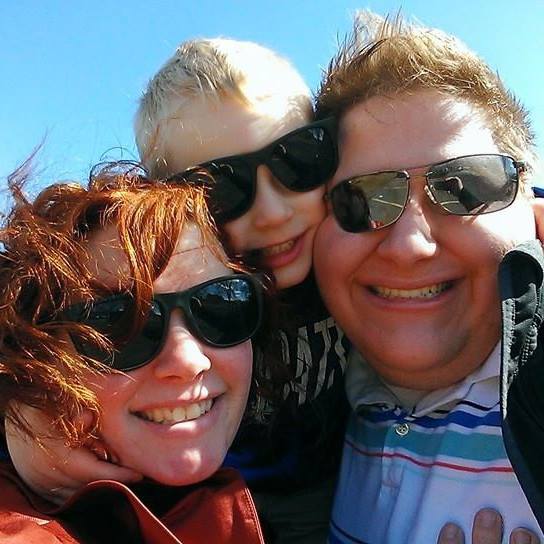 RockE and his mom and dad in Connecticut. Their future is so bright they gotta wear shades 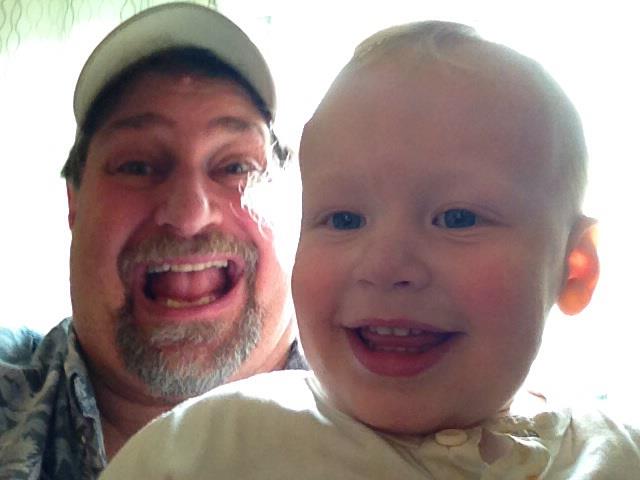 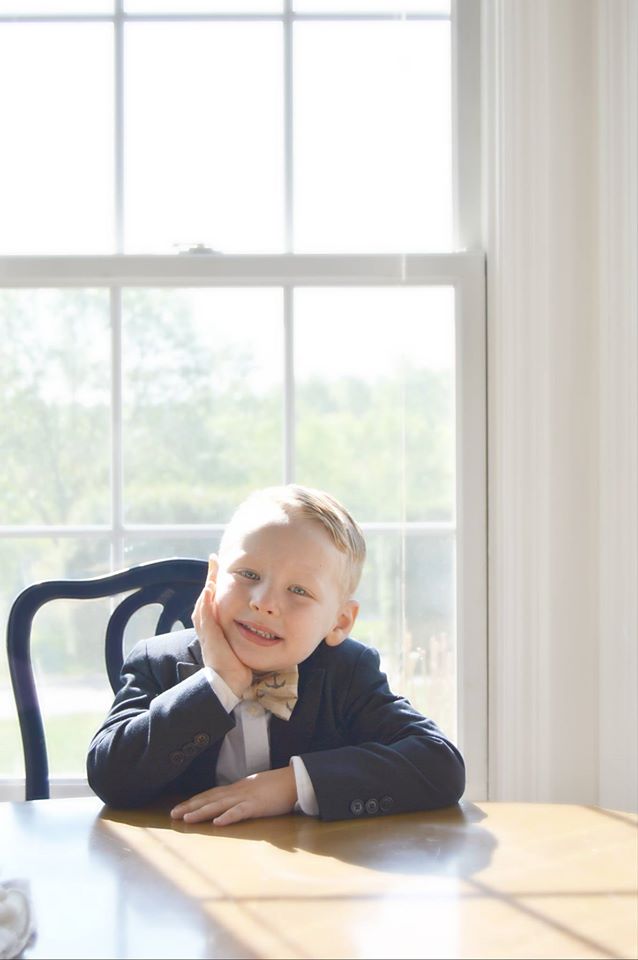 Rockwell in a ponderous moment 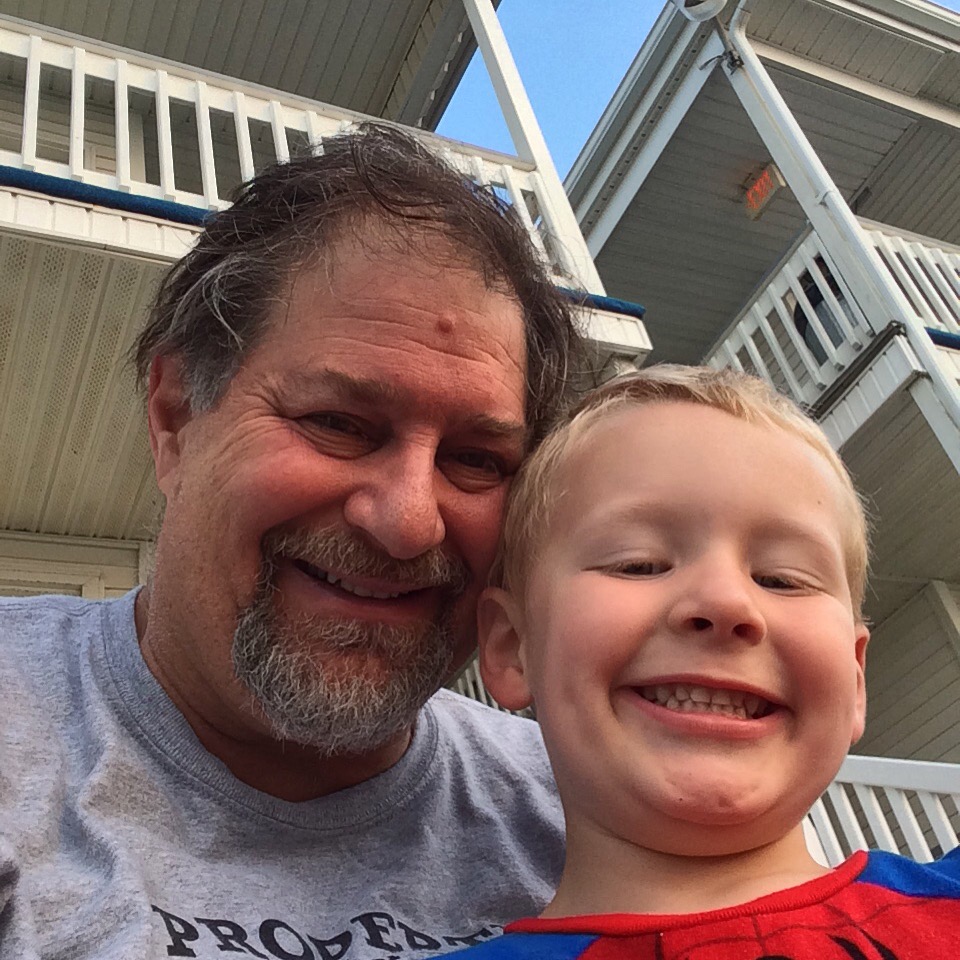 Hanging with Grampz at Old Orchard Beach in Maine, Sept. 2015 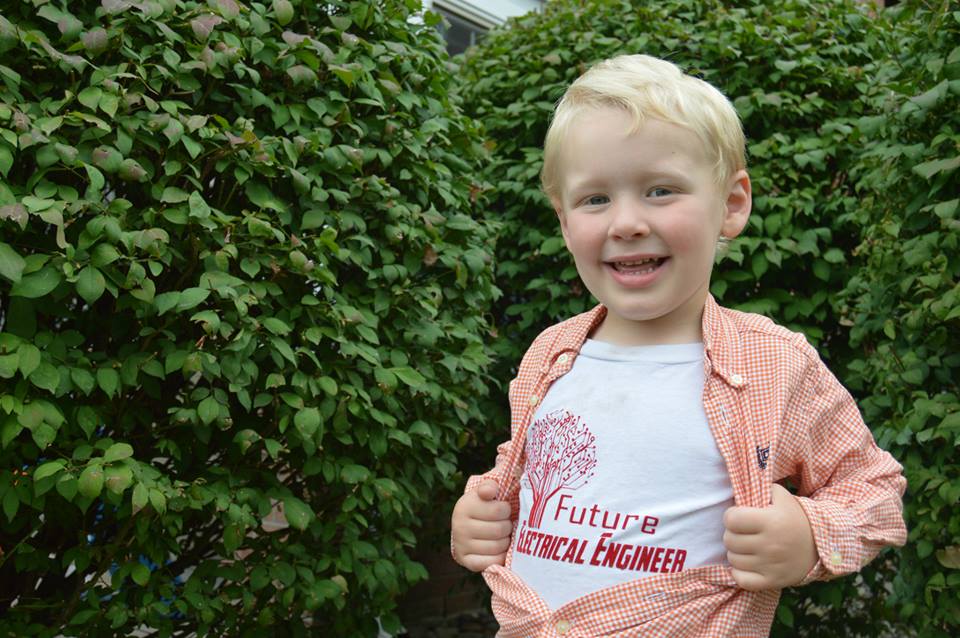 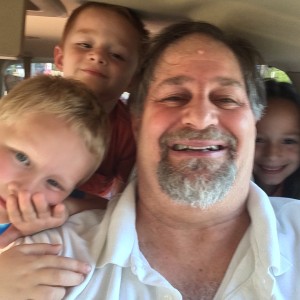 Hanging with Grampz and cousins in Connecticut, 2015 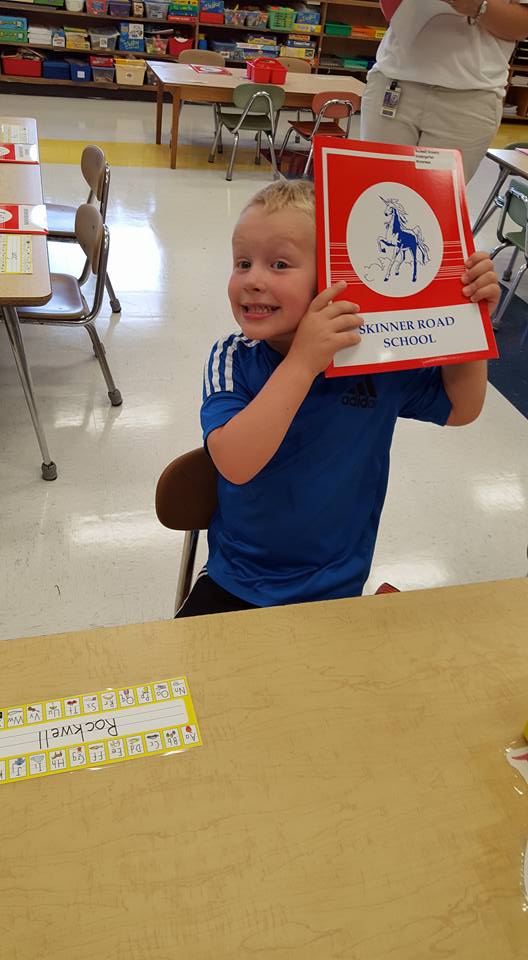 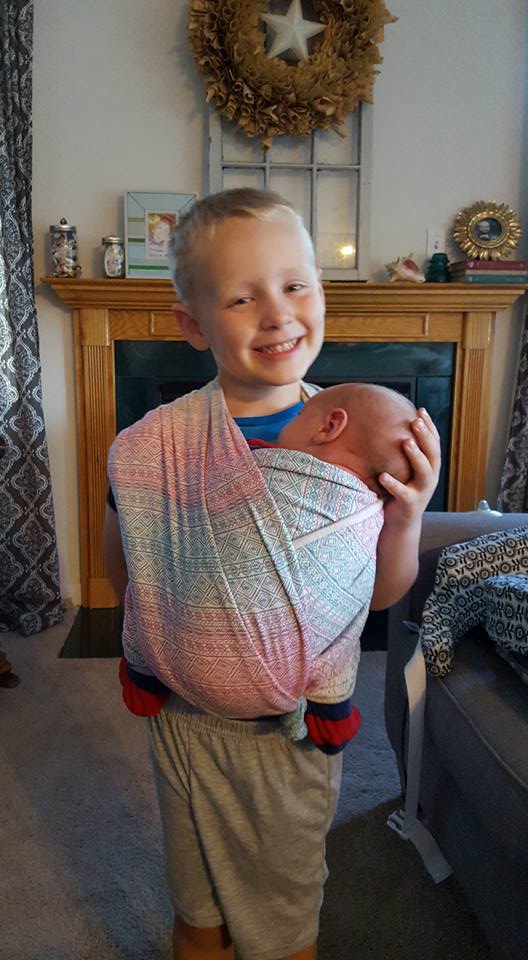 Can you blame me for wanting to be a PROUD GRAMPZ?? 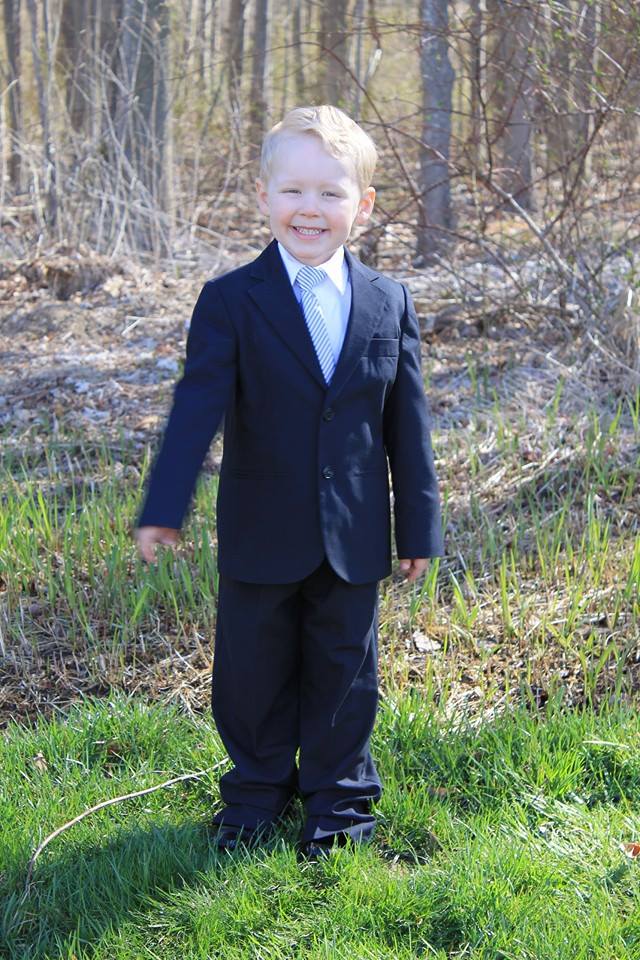 My daughter Marissa captured some early moments of his life in this great video, which I thought I would share here.