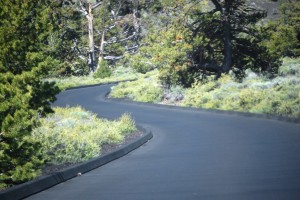 Everyone faces challenges in life. We all have different struggles whether they be with health, family, jobs, relationships, finances, addictions or other things.  Struggles come with the territory. Life offers few straight paths and so we meander on our way and learn as we go.

In my college days I spent many semesters studying Asian history, geography and philosophy.  Perhaps one of the greatest things I learned was the Taoist principle of Yin/Yang.  Defined, Yin/Yang indicates two halves that together complete wholeness. Yin and yang are also the starting point for change. When something is whole, by definition it is unchanging and complete. So when you split something into two halves – yin / yang, it upsets the equilibrium of wholeness. This starts both halves chasing after each other as they seek a new balance with each other. 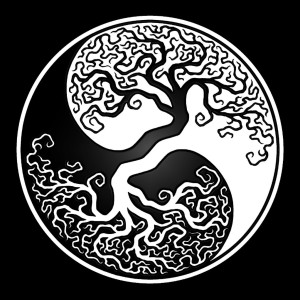 The word Yin comes out to mean “shady side” and Yang “sunny side”. Yin/Yang is the concept of duality forming a whole. We encounter examples of Yin and Yang every day. As examples: night (Yin) and day (Yang), female (Yin) and male (Yang). Over thousands of years quite a bit has been sorted and grouped under various Yin Yang classification systems.

The symbol for Yin Yang is called the Taijitu. Most people just call it the yin yang symbol in the west. The taijitu symbol has been found in more than one culture and over the years has come to represent Taoism. 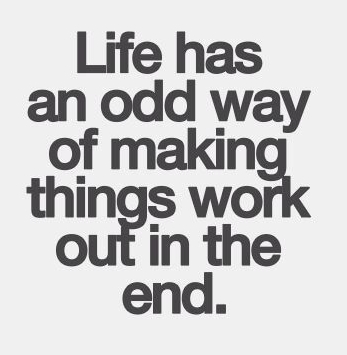 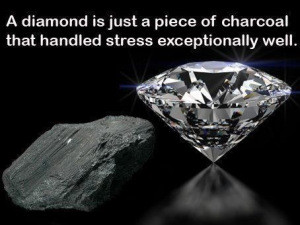 I count myself fortunate to have challenges…and believe me, I have a bucket full of them.  Oft times we have no idea why we have them, but I have learned in my 59 years of life that they mold me. They make me better. I have determined that our challenges are like the pressure that coal goes through to become a glittering diamond. No pressure, no diamonds. 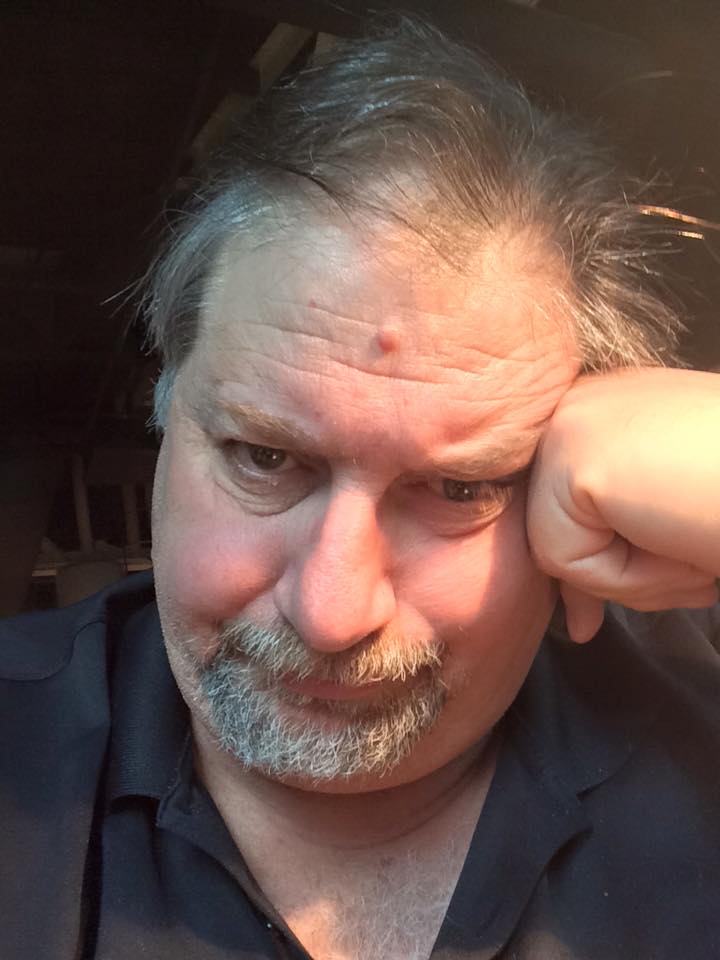 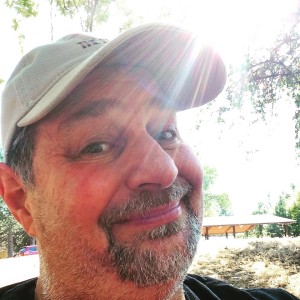 I Saw The Light

So, I chose many years to take the Yin with the Yang. Though miserable at times, I try to smile and get through it, because I KNOW there is something to be learned, something to be gained.  Life provides enlightenment in the long run.

Indeed, not all blessings are the bright and happy ones.  Some MUST be the dark ones in order to have balance. That job loss may actually lead to a better opportunity.  That rough ride will eventually lead to a smooth road. That bump on the head will go away.

I count my challenges as blessings.  Bring ’em on universe.  I am ready! 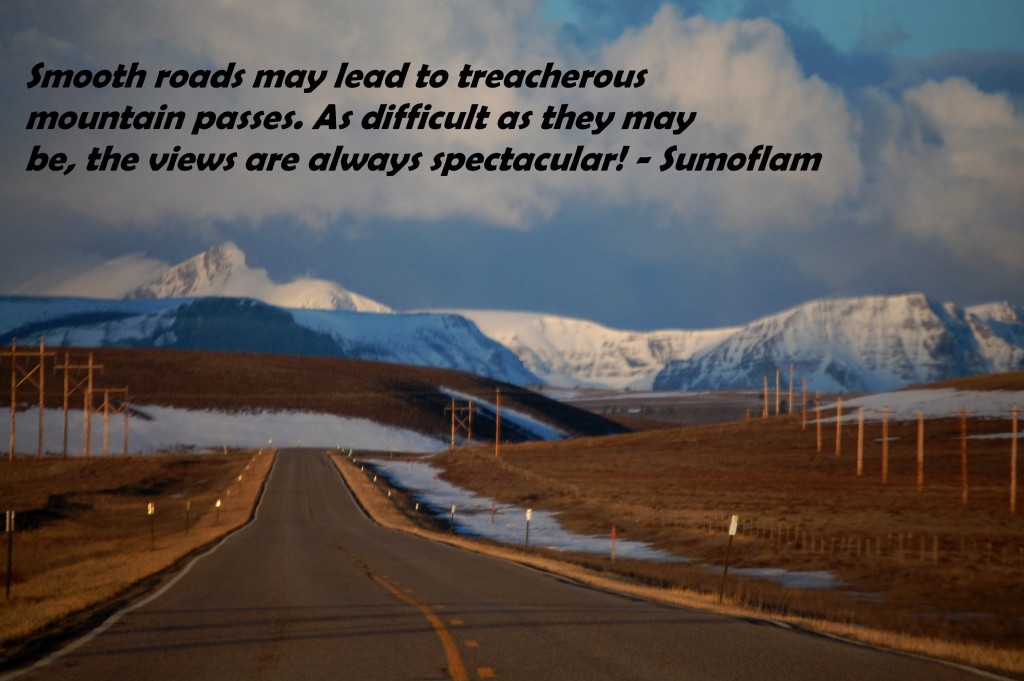