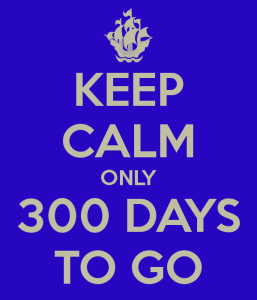 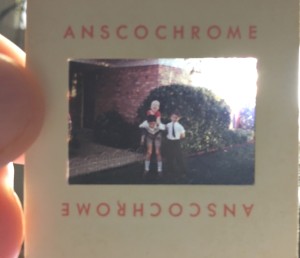 About a year ago, I had the opportunity to dig through a stash of old photos and old slides (for those of you in the digital age, a “slide” was color-reversal film used from the 1930s to the 1980s mainly…and production was discontinued completely in 2010…  Known as Kodachrome — like the Paul Simon song — or Ektachrome, there was also Anscochrome, made the company Ansco until the 1980s.)  These were slides that my dad had kept.  He was an avid photographer and preferred slide film over regular film because it lasted longer and had better colors. 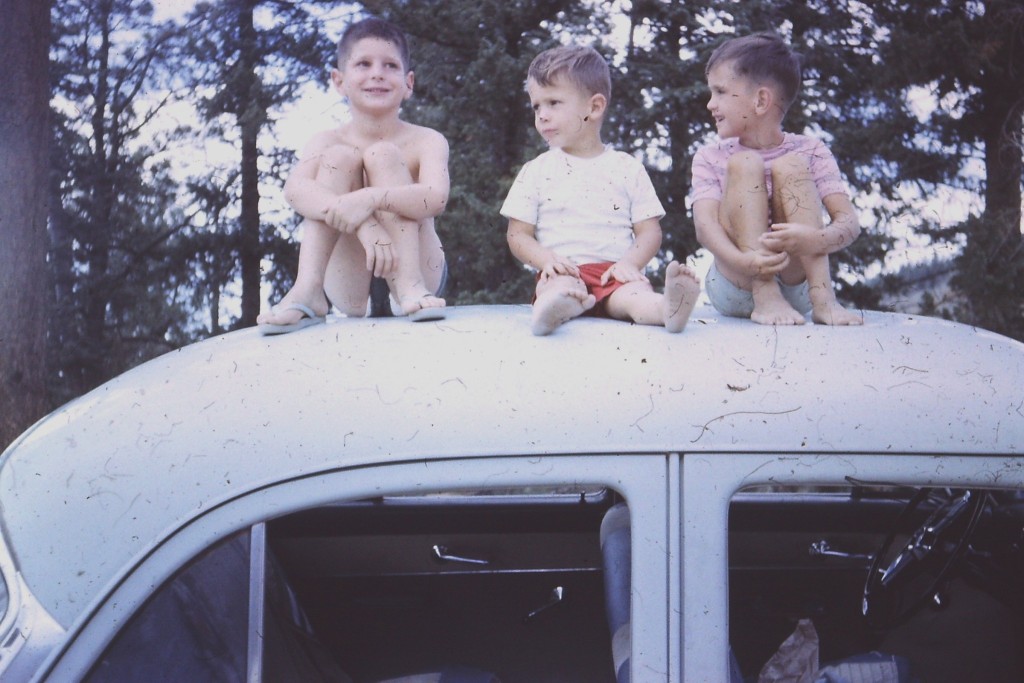 David and brothers Aaron and Danny, probably about 1962

These old slides were a treasure trove of memories, as were the numerous photos I was able to scan from three photo albums that came with them.  I gleaned a few of the photos from them, along with some I have had and wanted to share my early life in this post…if only for a few fleeting photographic moments (since I don’t really recall many of these times).  So, following are a few photos with some comments in the captions. 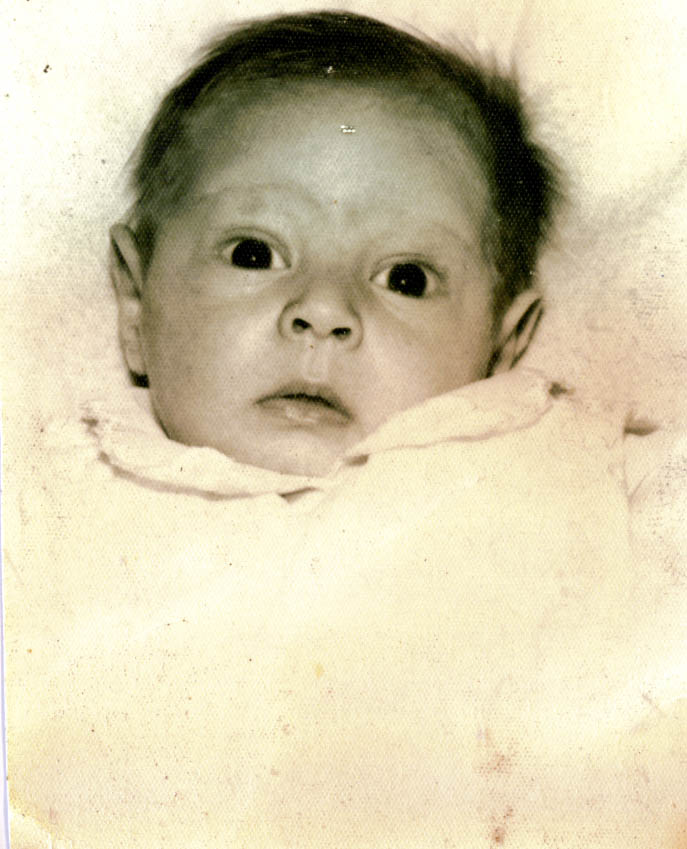 I have posted this before. It was given to me by my Laurienzo family and is the earliest known photo, taken in October 1956, shortly after I was born. This was taken in Cleveland, OH, my birthplace 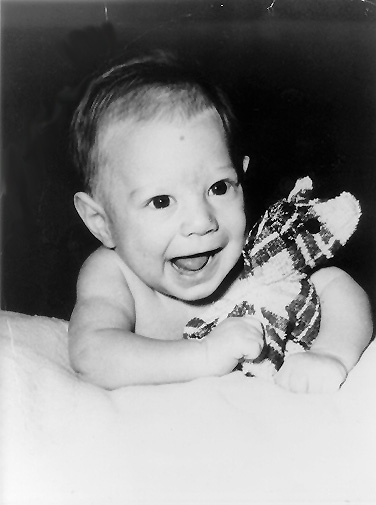 A baby photo of me probably from Albuquerque in 1957 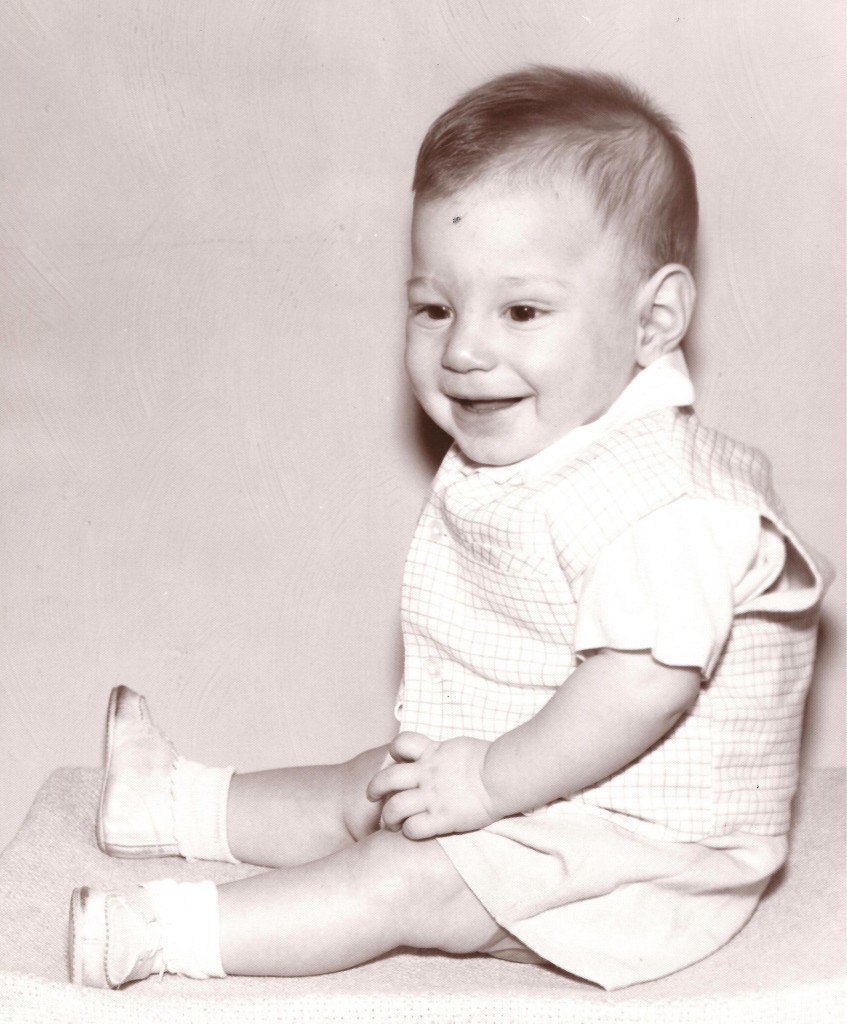 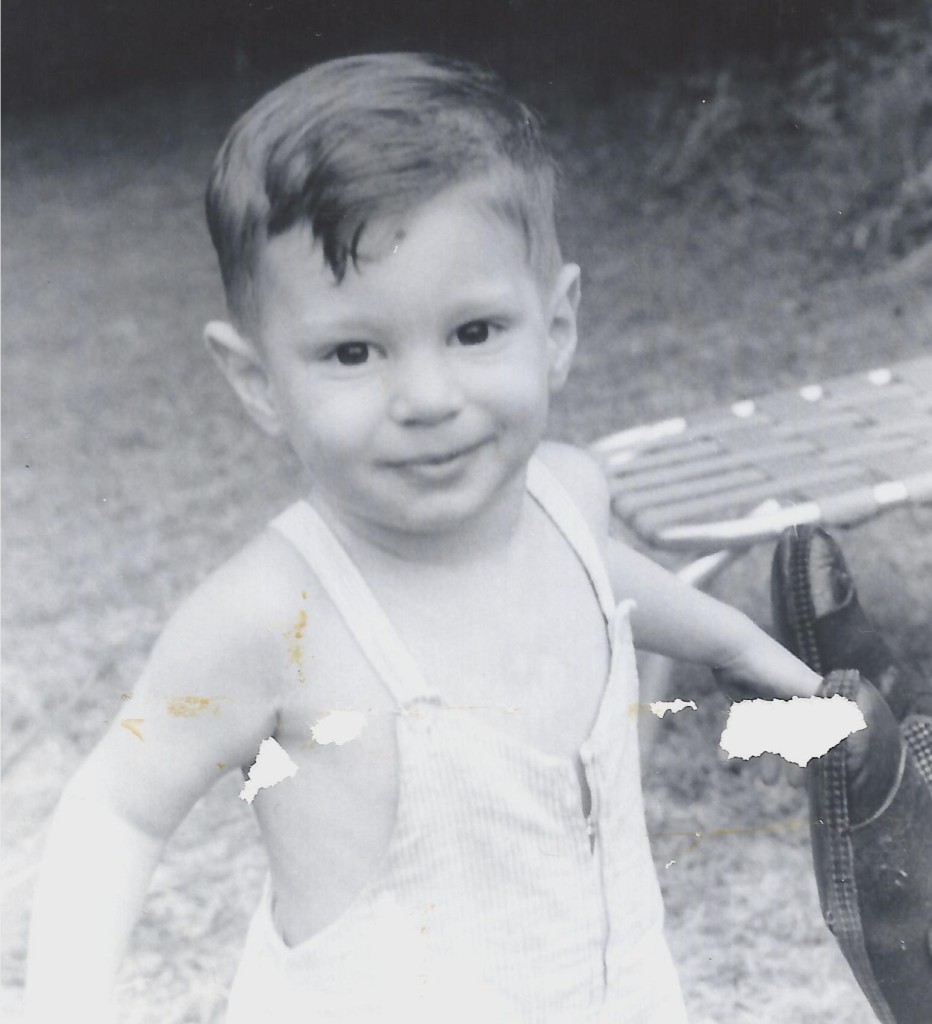 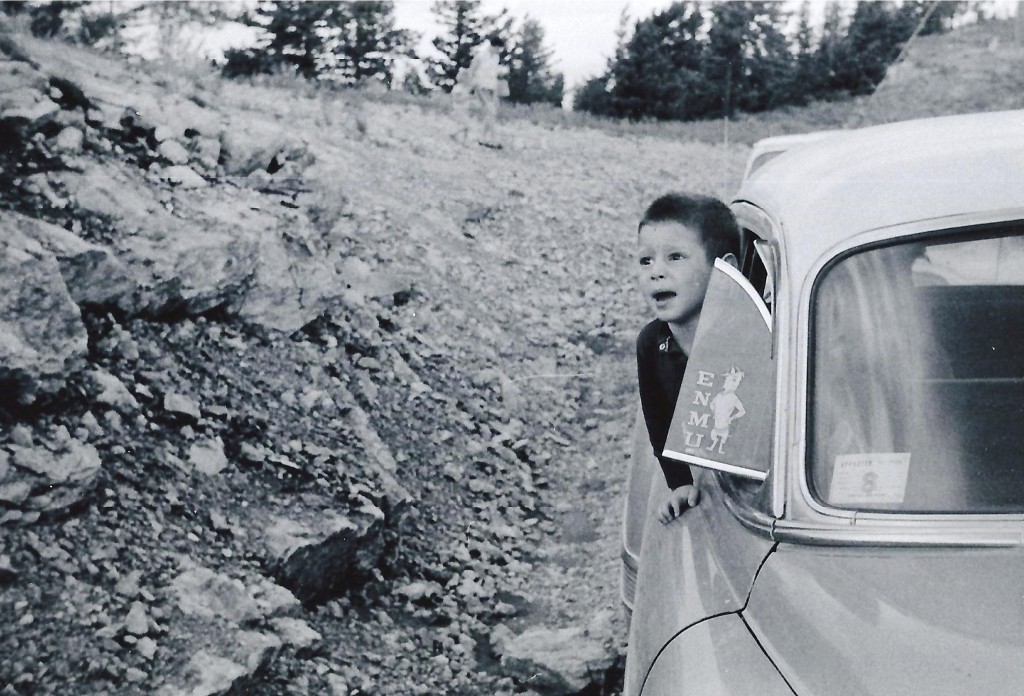 A photo definitely from 1959 (the photo edge said so). I love this one…peeking out of the old car Another one from 1958 maybe? Even back then I liked goofy hats! 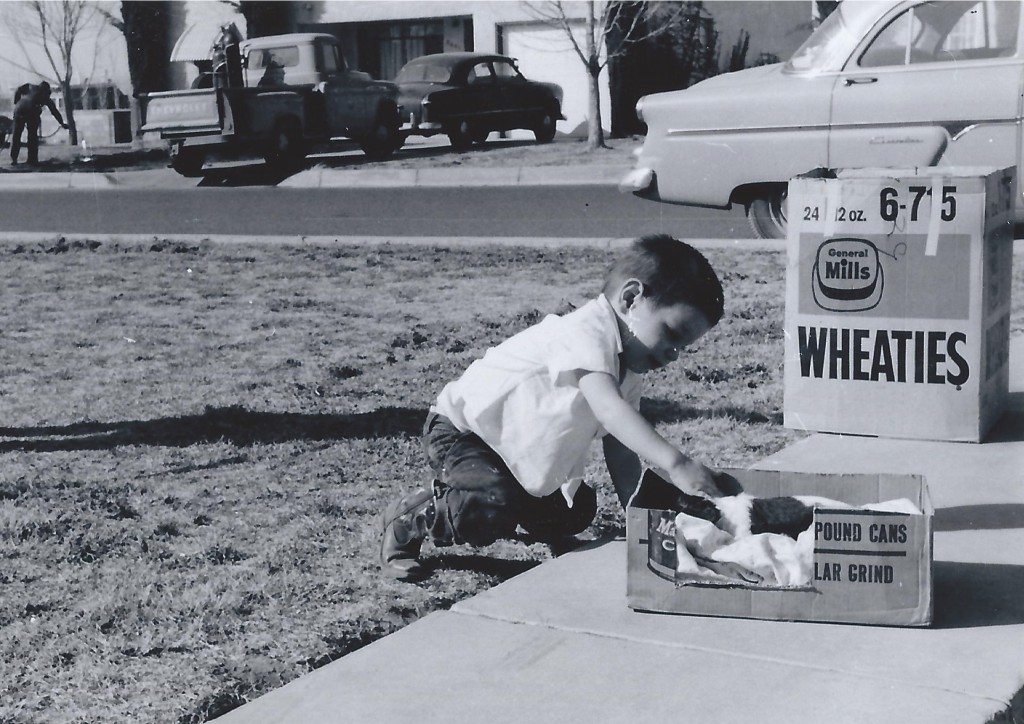 March 1959 apparently. Playing with a cat in Albuquerque. Love seeing the old cars in the background….provides some perspective 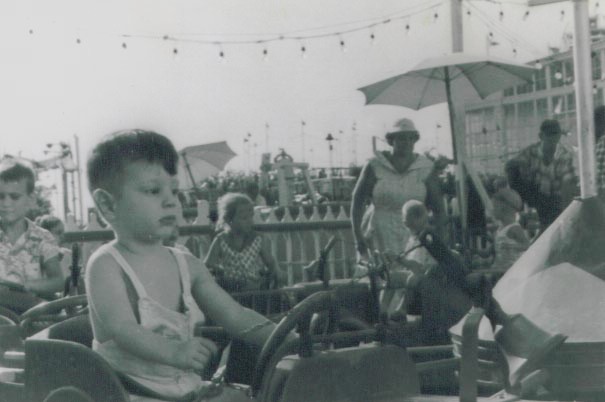 A photo of me from 1958 when we took a trip to New York.  I believe that his was in Coney Island. 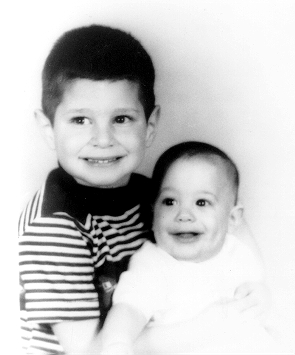 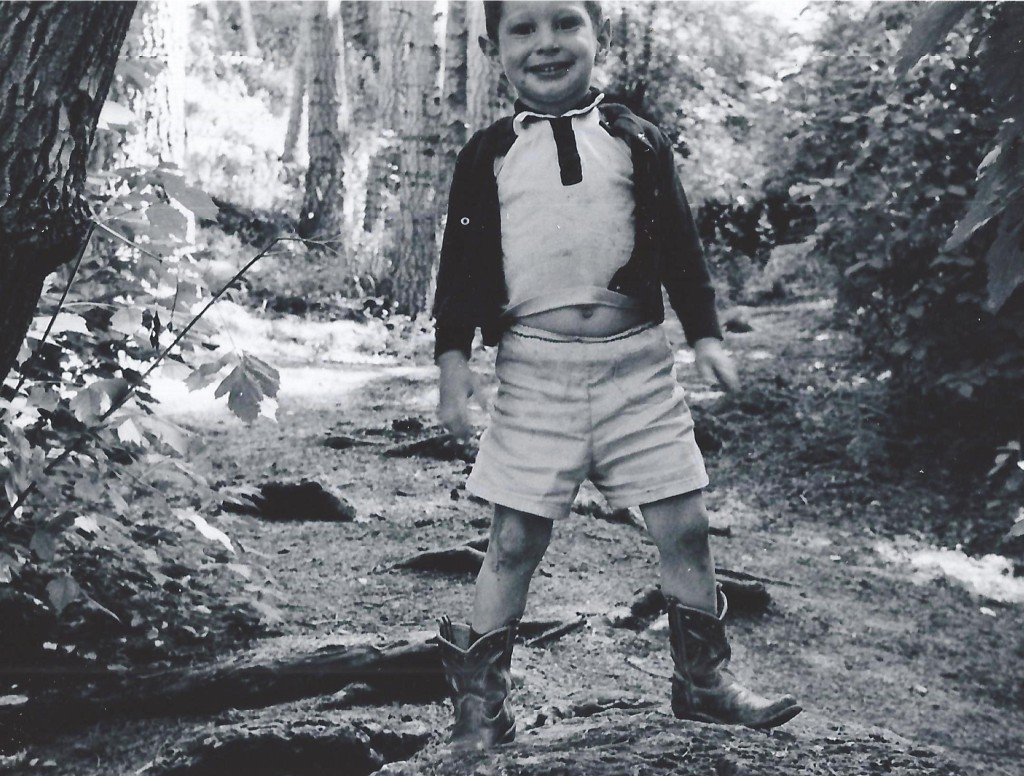 Donning the cowboy boots in 1959 (My grandson Charles looks a lot like me in this pic!!) 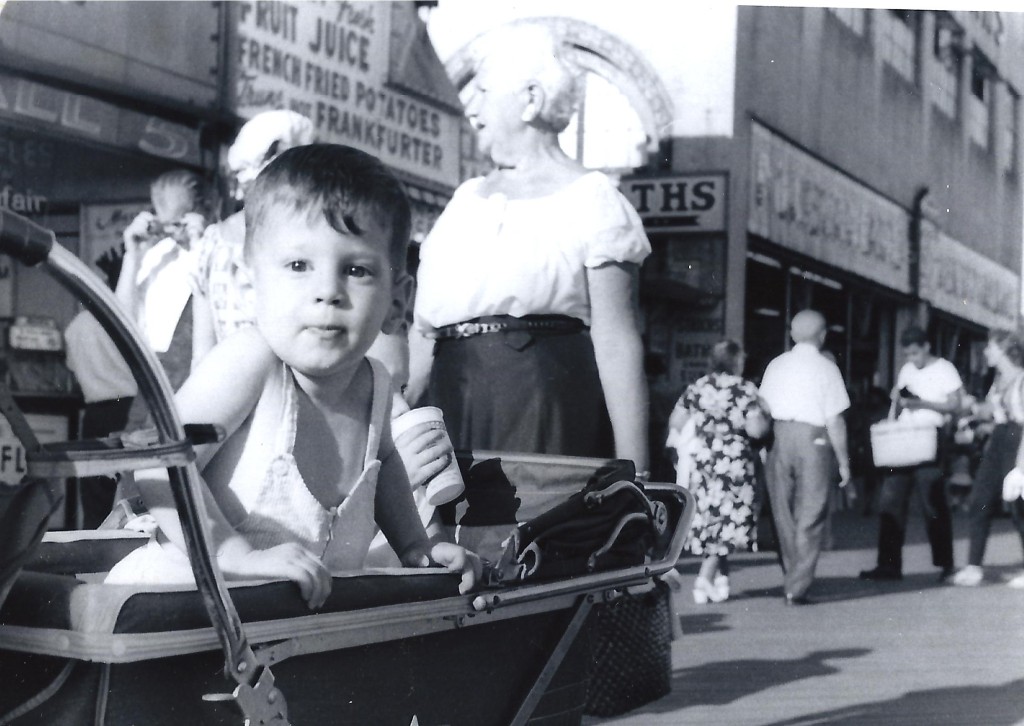 Another shot from New York in 1957

Many of the pictures I have are with my brothers Aaron and Danny.  Danny was only two weeks younger than me.  His mother Marge married my dad in October 1962, shortly after I turned 6. 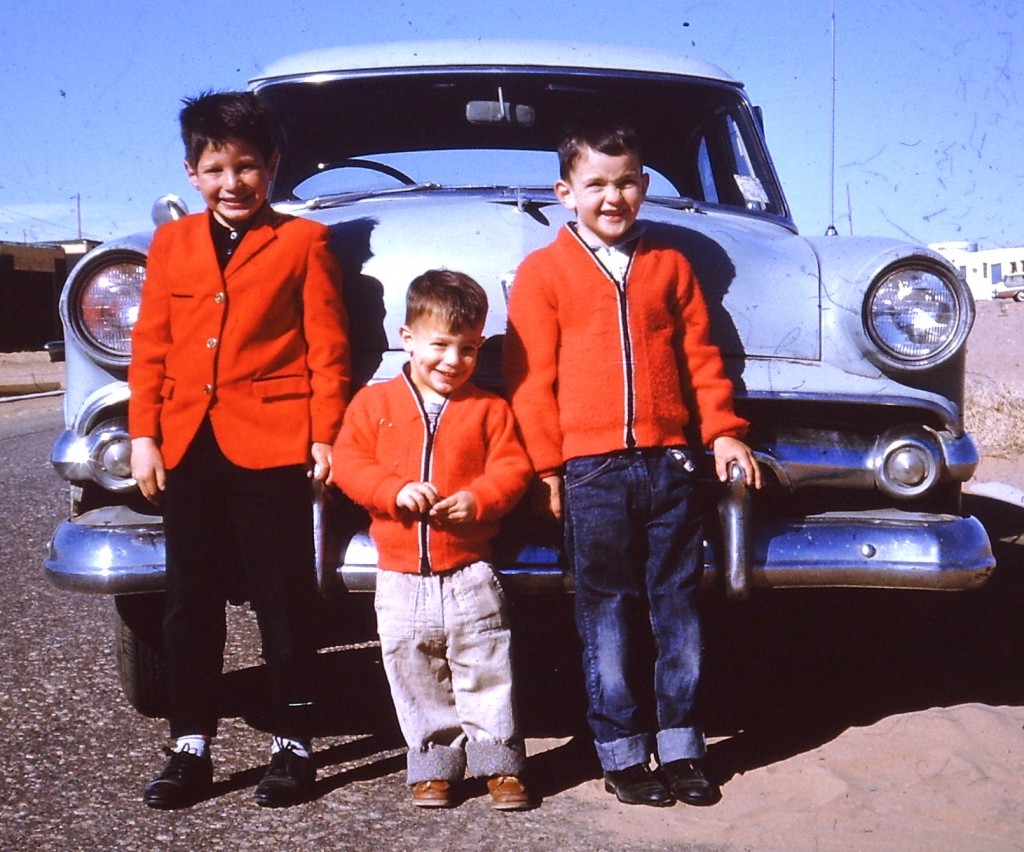 With my brothers Aaron and Danny, probably in late 1962 or early 1963 in Albuquerque 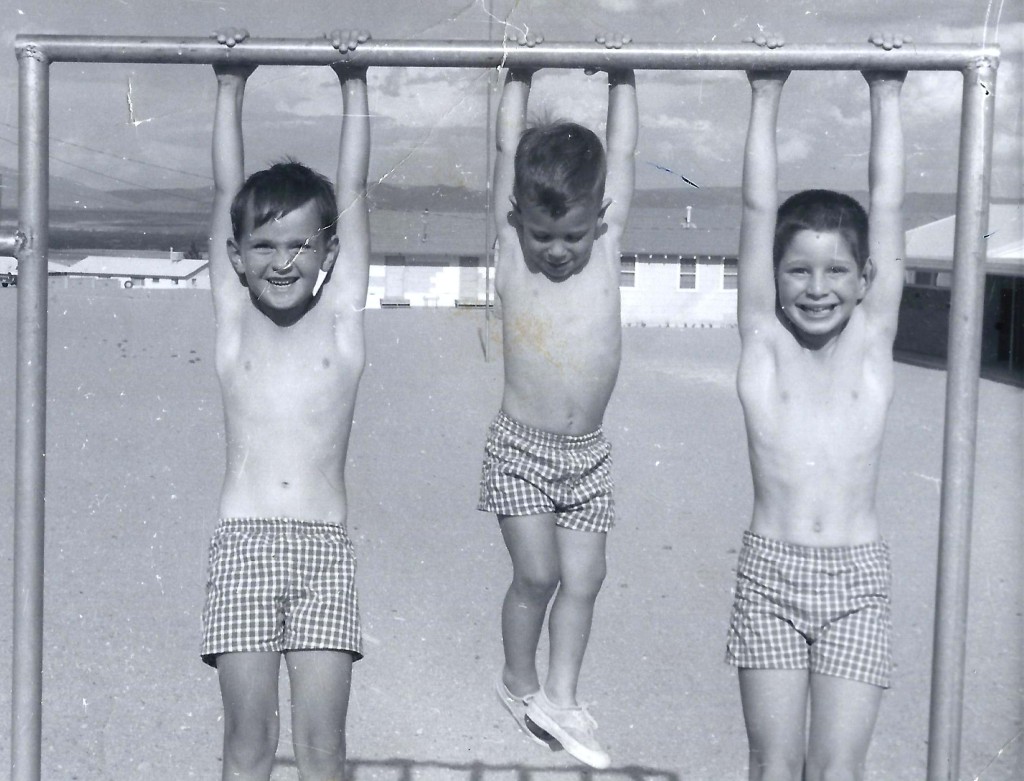 Hanging around with my brothers Danny and Aaron in 1963. 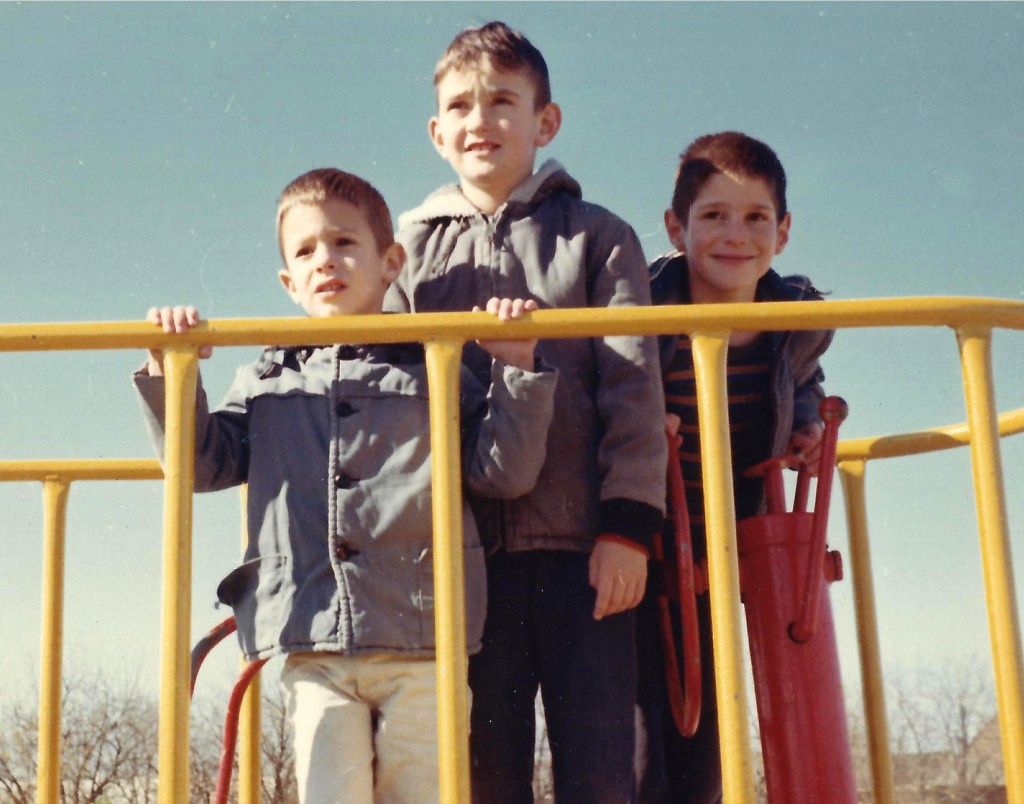 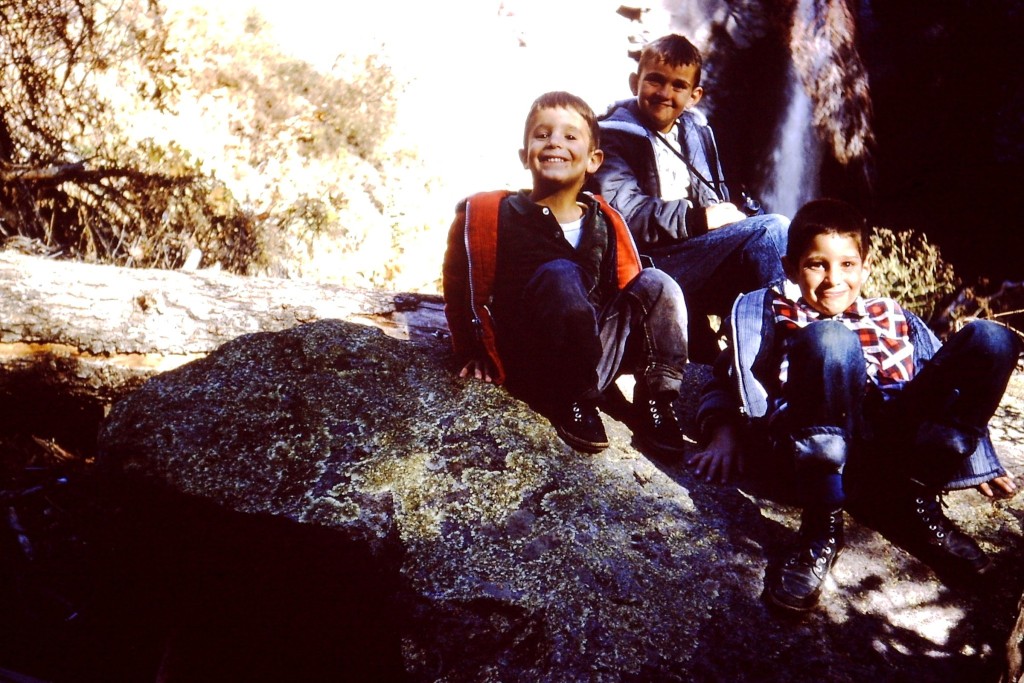 With my brothers Danny and Aaron. I love this photo of us, likely in Jemez Springs, NM in 1964 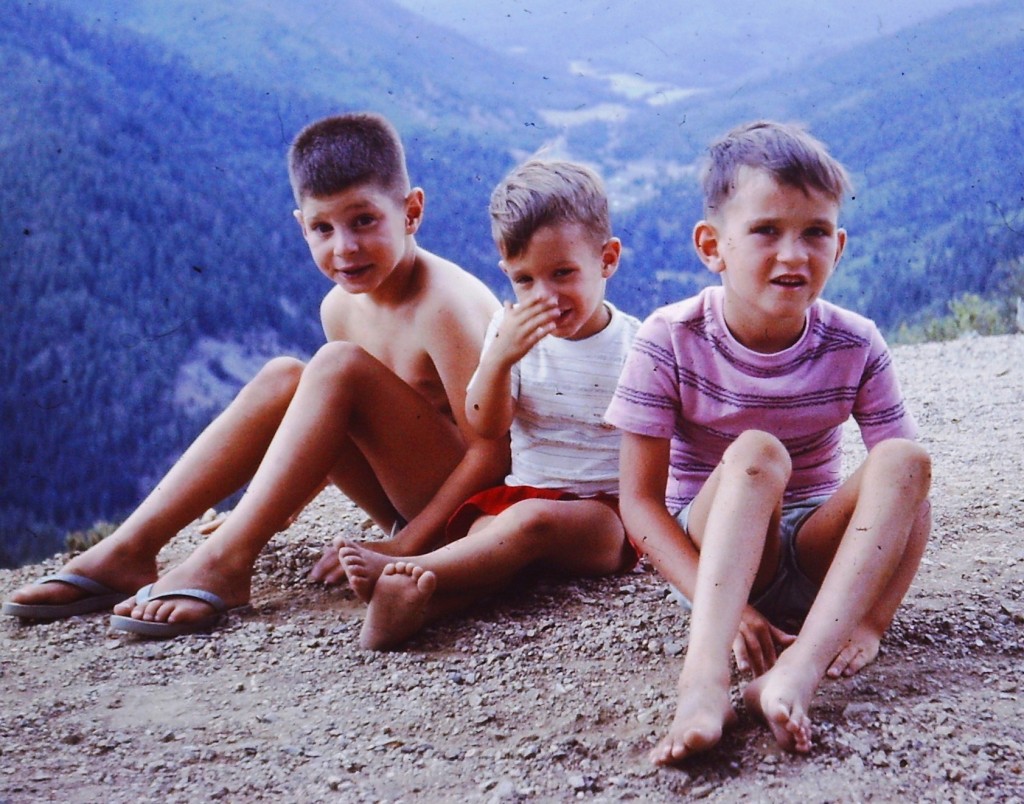 With my brothers Danny and Aaron. I am assuming this was at Sandia overlook near Albuquerque in 1963 or 1964

Finally, a few more “happy go lucky” shots of me as a youthful adventurer! 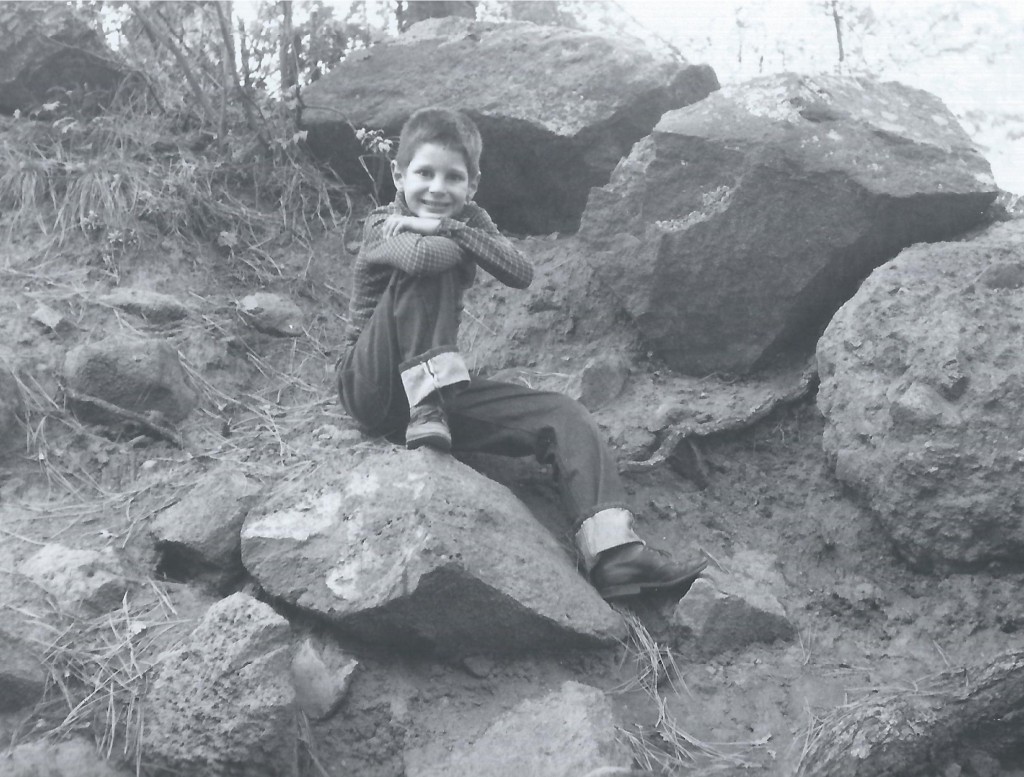 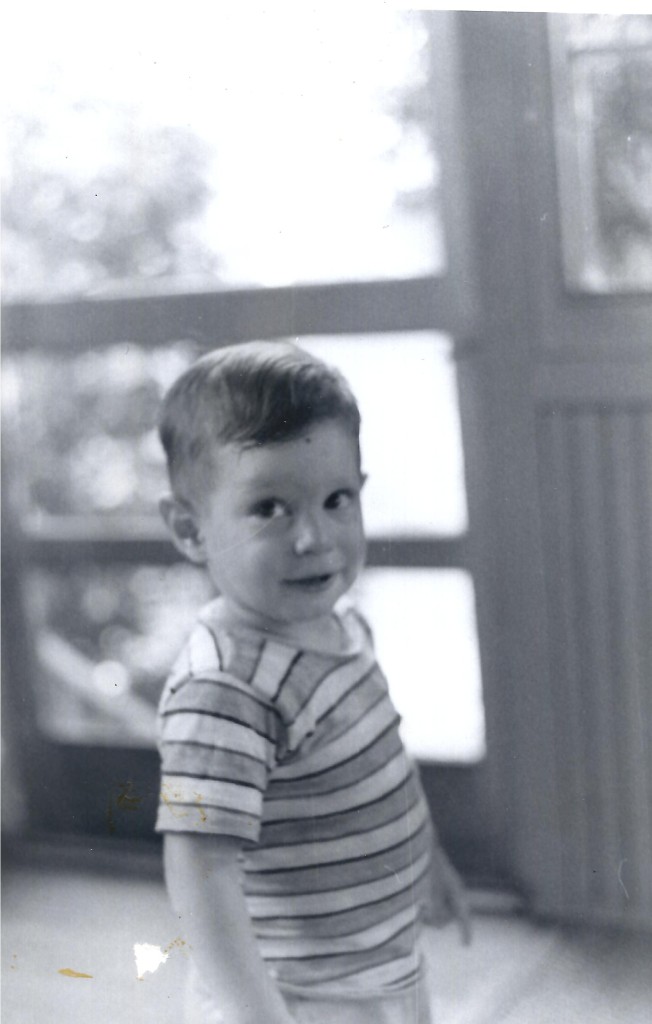 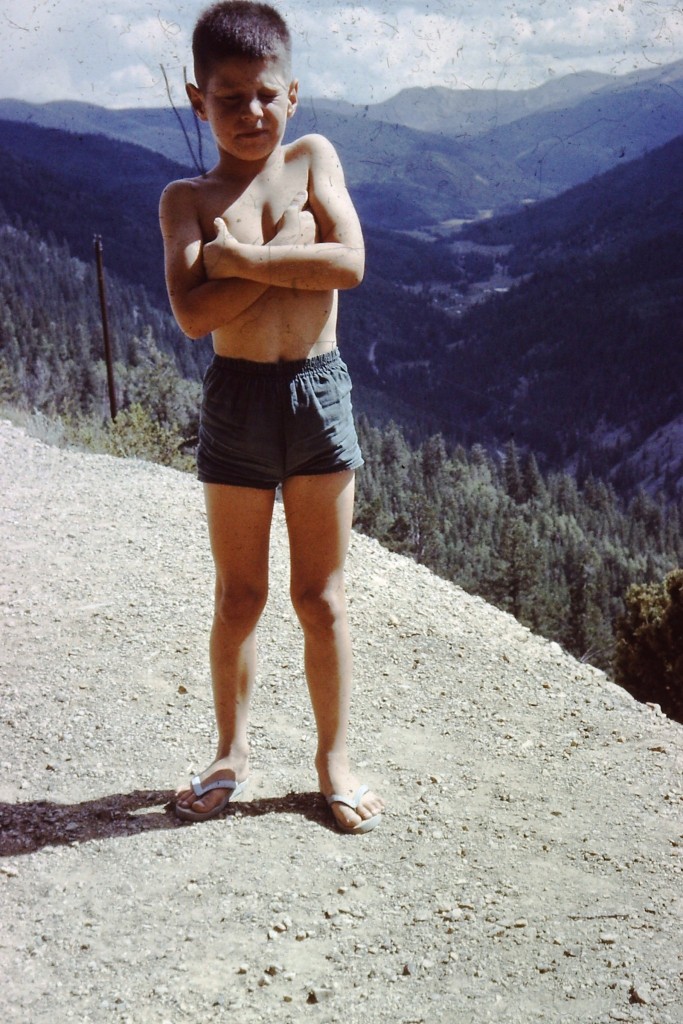 Showing off the guns and six-pack in 1964 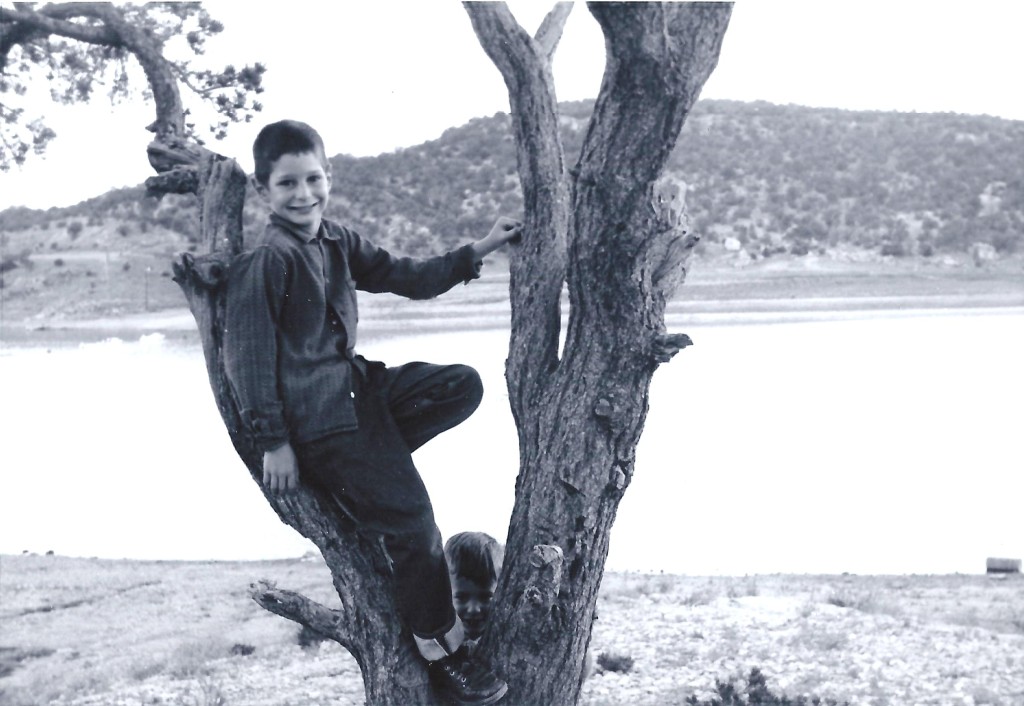 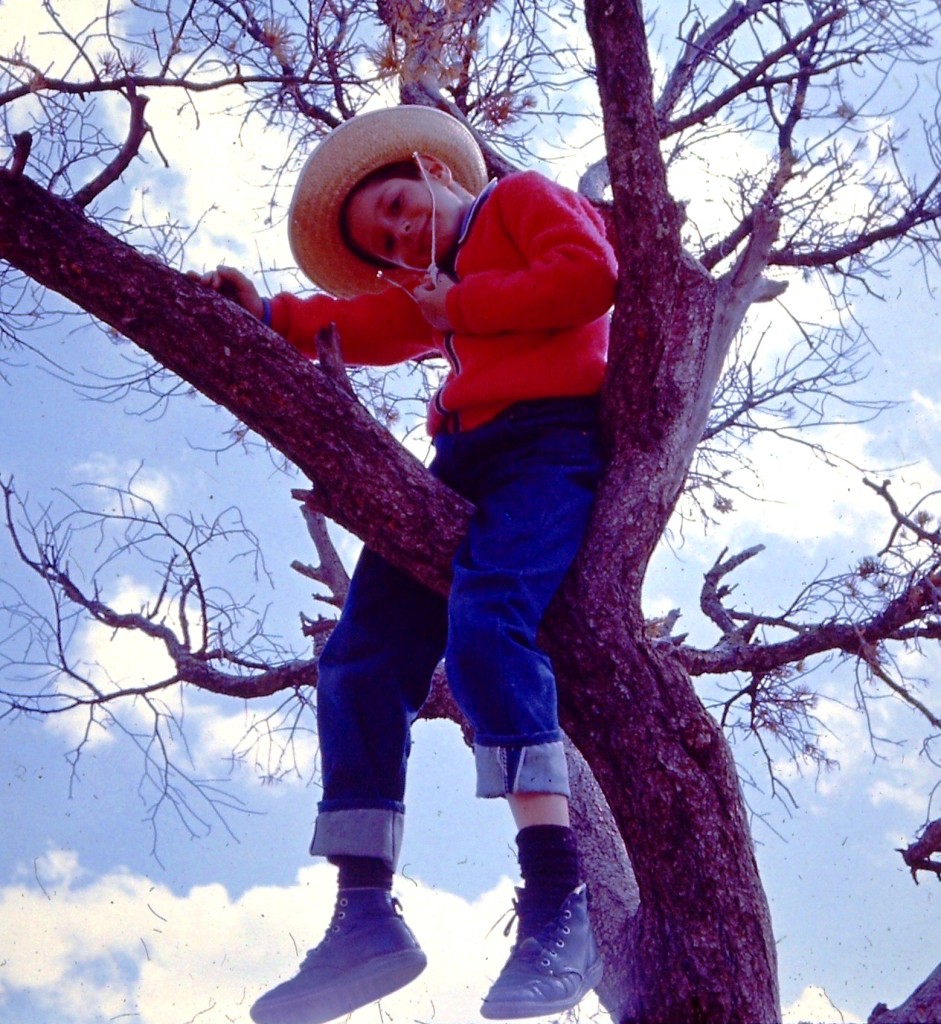 Another photo of me in a tree, probably 1964 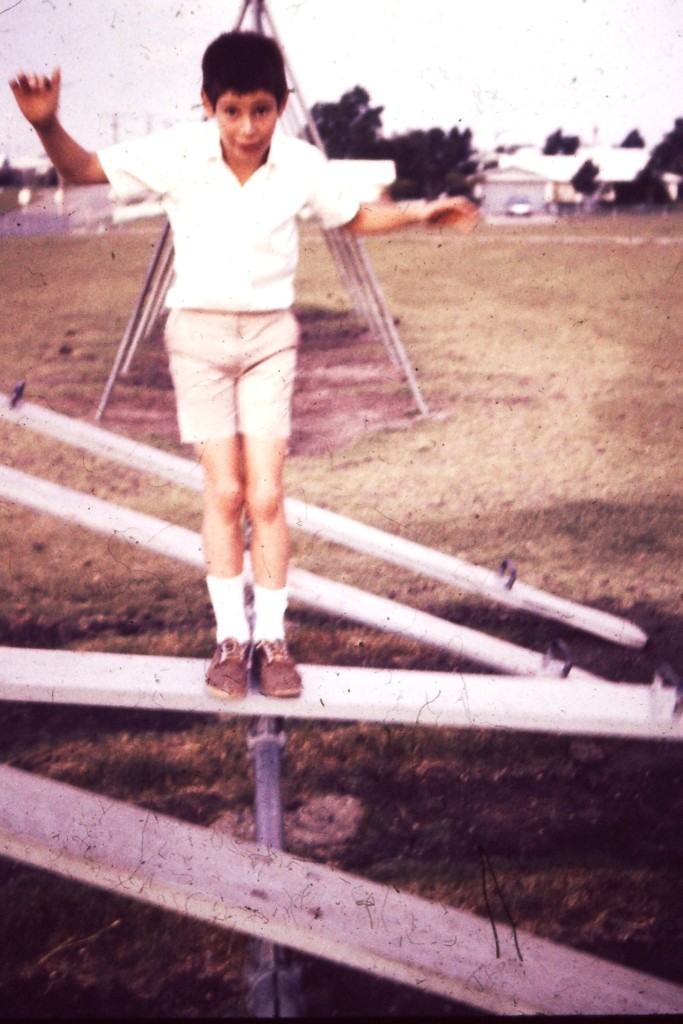 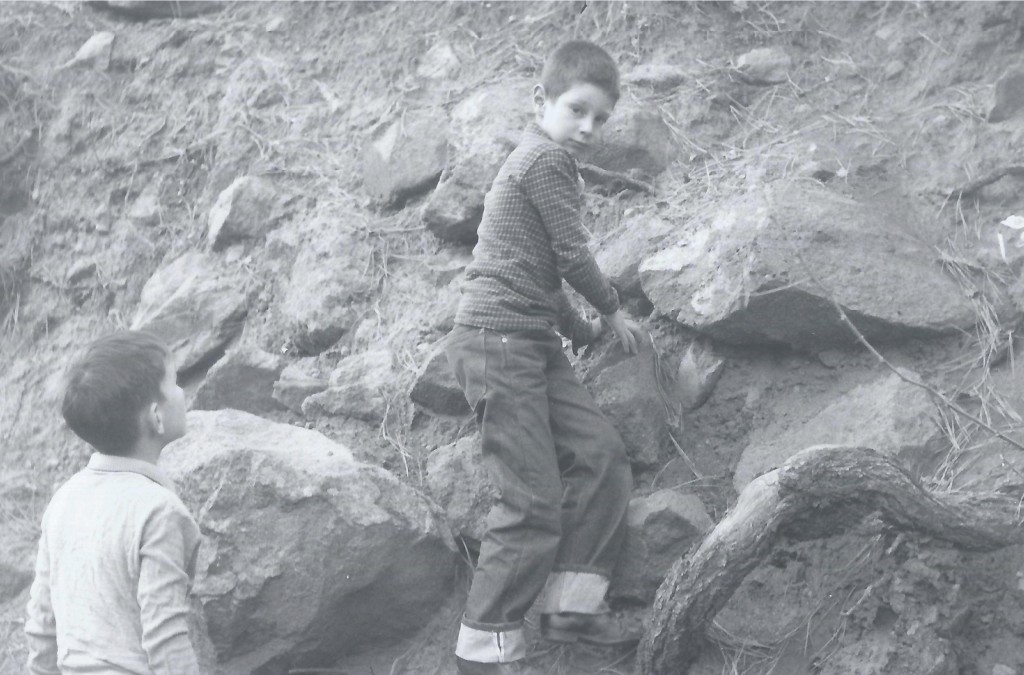 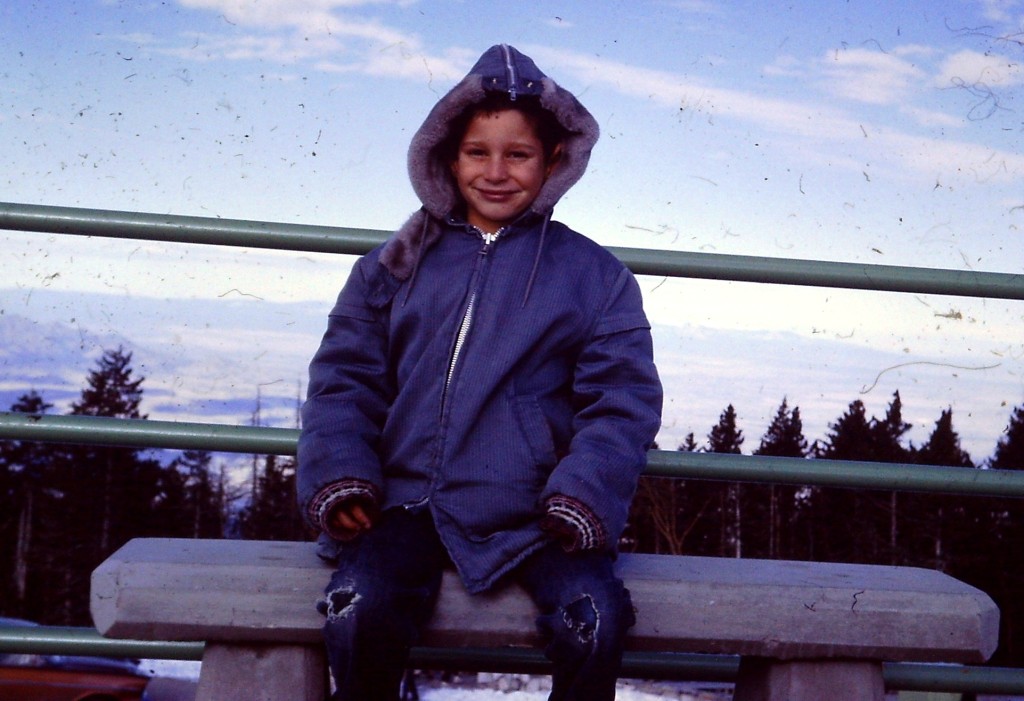 We all can hopefully look back on our lives and see the blessings and joys that we had.  As look back on these decades old photos, many of which I had never seen until last year, I truly count my blessings of having many happy childhood moments (even if I don’t remember them!!)