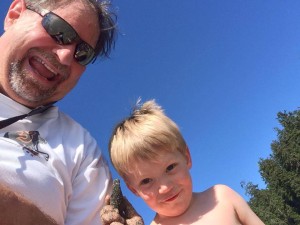 Today is my grandson Benson’s birthday. This little guy has been amazing in his young four years of life!

Little Bensi was born with a heart defect and ended up having to have a couple of surgeries in the very early days of his life in order to save him. Ultimately he had changes to his heart so that he would be able to live and grow and that he has done for sure! And boy does he have a heart!! 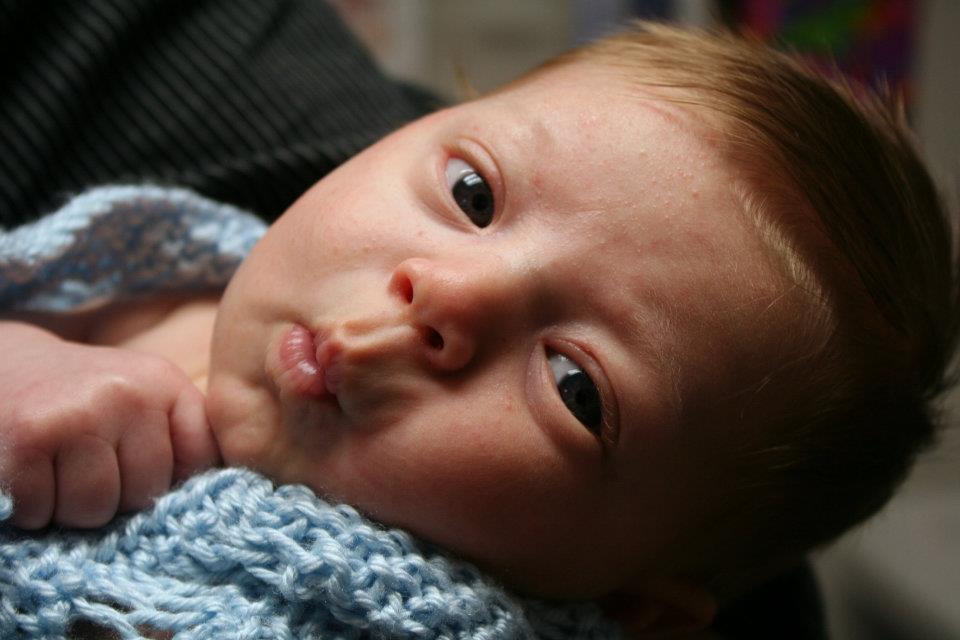 Brave Benson just before his heart surgery in 2012 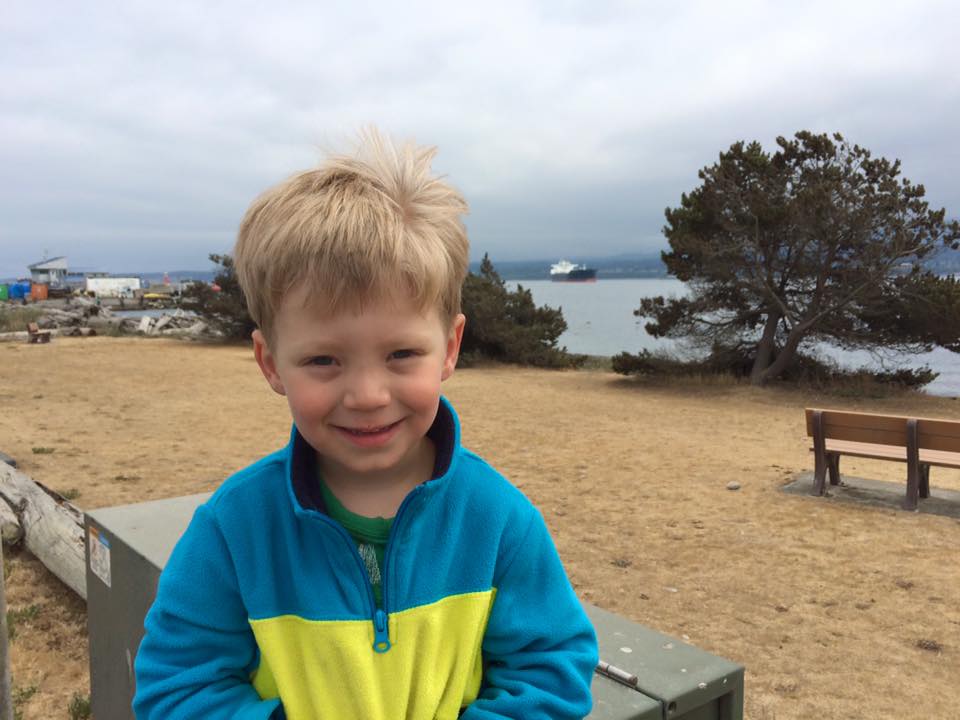 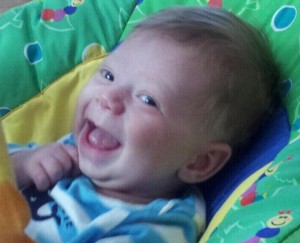 The first couple of years for Benson have not been easy but he made it through.  And, unless you knew that he had already had an operation, you would never be able to tell by the way he acts, plays, or interacts with other people.

Unfortunately, because they live so far away, I have not been able to spend as much time with him or his brothers and sister as I would like. But we have had a couple of occasions where we were able to spend a good amount of time and last summer (2015) we got to spend 10 days in Washington with them.  What a fabulous time we had and what a joy it was to get to know Benson. 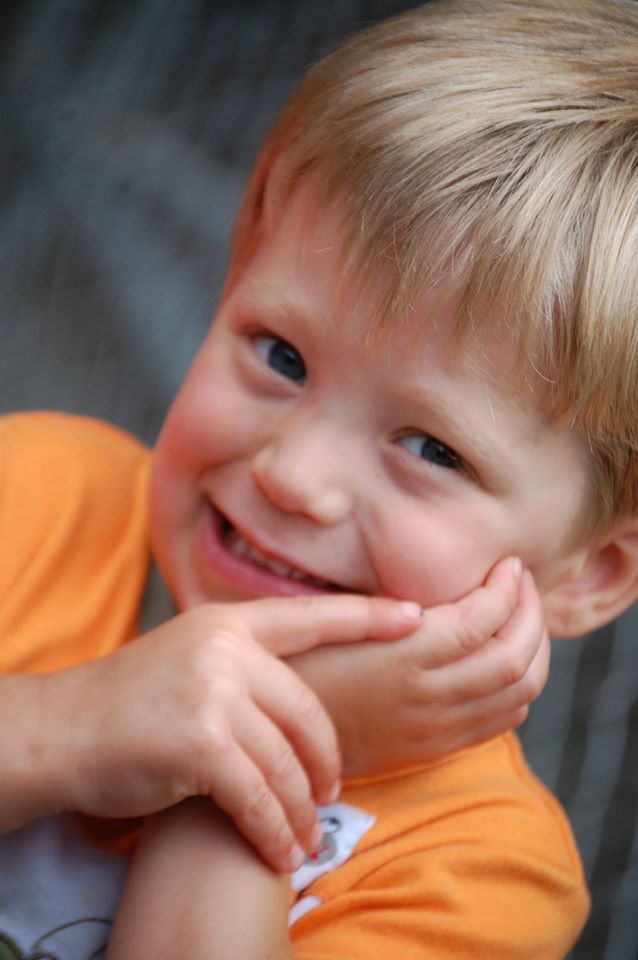 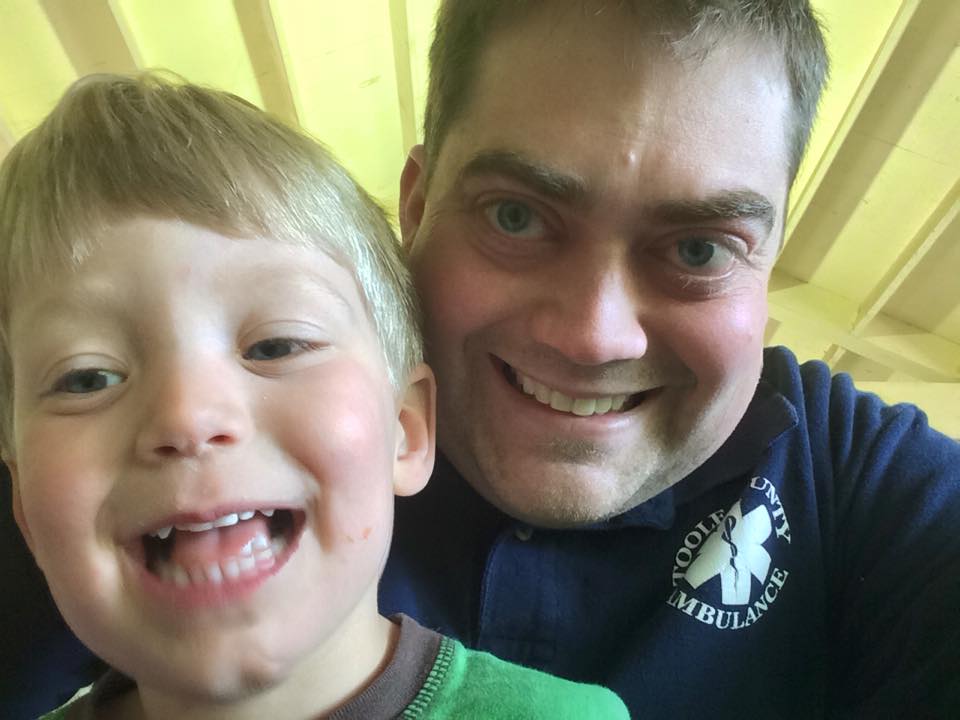 Benson with his Dad Aaron 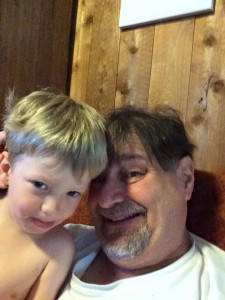 During our visit, I was able to see each of the grandchildren and was able to sit on a chair and cuddle with Benson.  I spent time reading him books and getting to know this young grandchild of mine.  Not shy at all, he would cuddle with me for an hour or two as I read, told jokes and played with him.

Benson is a sharp little boy and he also has an endearing smile. One might think that he is shy, but he certainly is not. He is very amenable to new people and new environments 9as far as I could tell).

As for his heart defect, I saw no evidence of it when we went to the beach as he ran hard and jumped into the water like his sister and brothers did. He was all about collecting seashells, little rocks, and digging big holes in the sand. 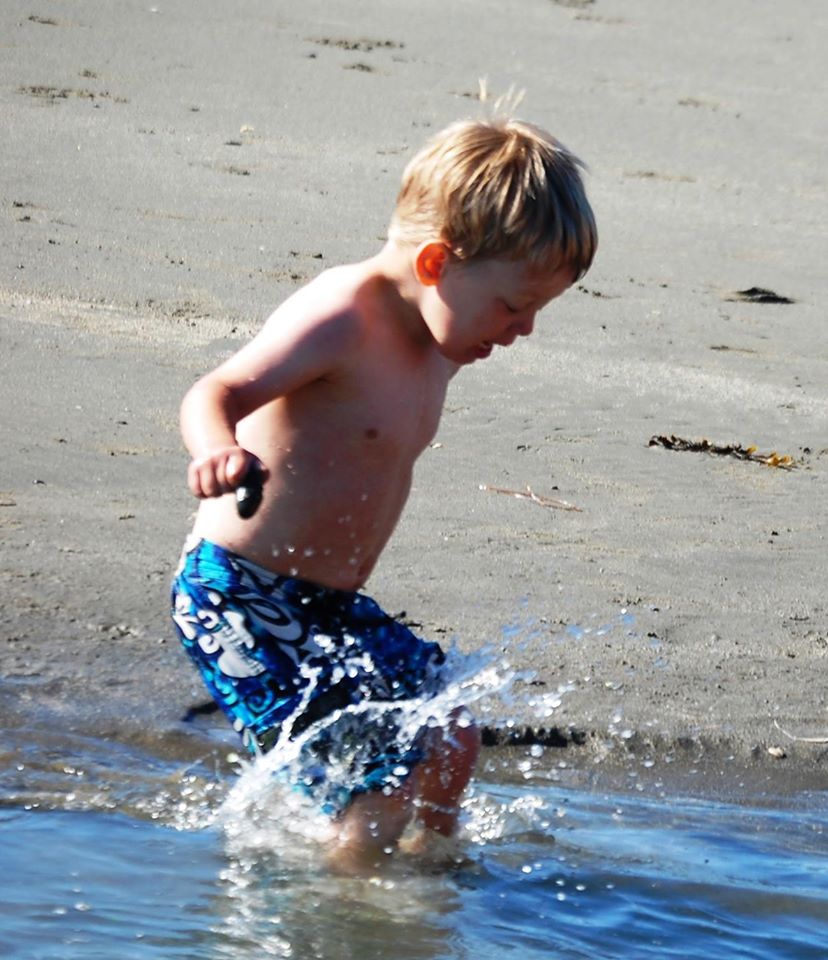 Jumping and running…Benson is unstoppable 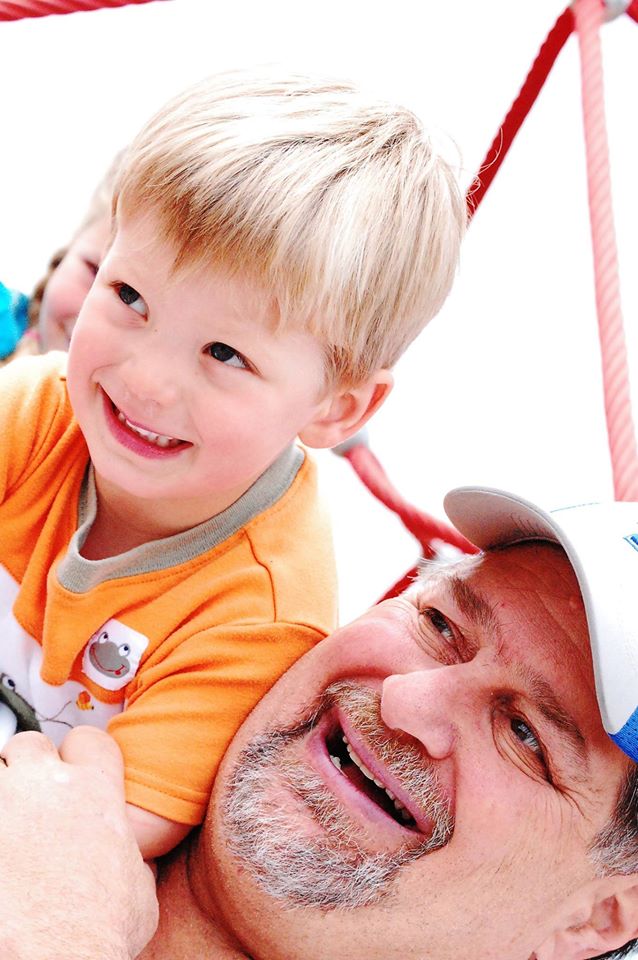 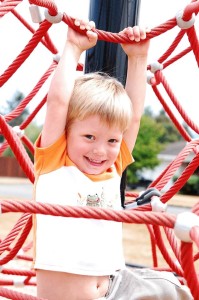 And he is not fearless either. He climbs playground equipment without a problem.

Benson is truly a blessing to my life, my wife’s life, and the lives of his parents and siblings. He is an example of courage and strength, and this despite his youthful four years of age.

Don’t get me wrong however. He can be a true four year old.  It is not beyond him to  be a prankster (like his mother!) and can be a little troublemaker. He may be angelic but sometime he’s not really an angel. Nevertheless, he is fun to watch and to be around. And for this, I am grateful that Benson is a part of my life and my posterity. 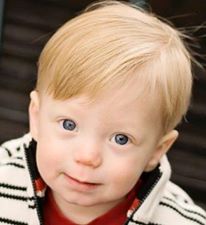 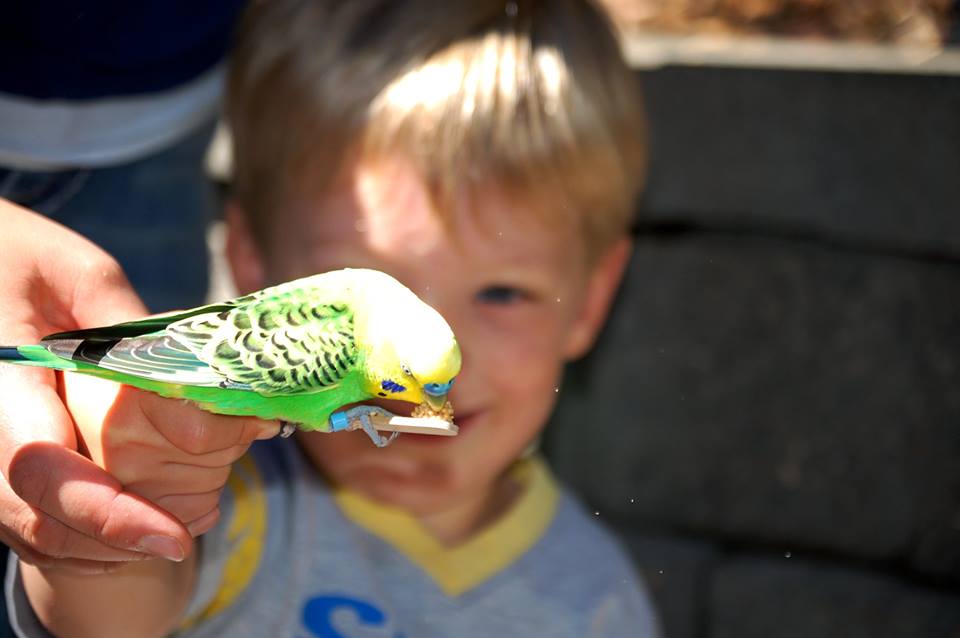 Benson and a budgie at Tacoma Zoo 2015 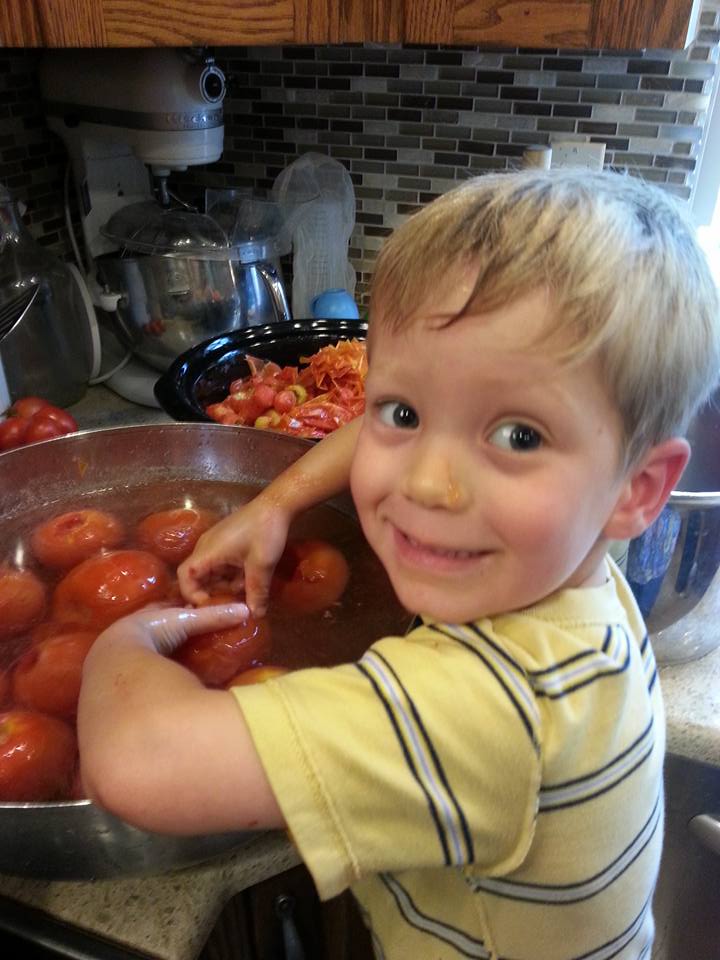