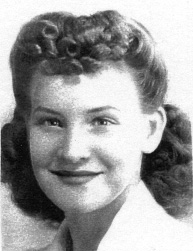 Today would have marked the 89th birthday of my mother-in-law Arlene Bateman. This amazing lady passed away on April 17, 2011. Hard to believe it has been nearly five years. Just about three weeks earlier, my father-in-law and her husband Maurice Bateman had passed away (March 24, 2011). Those were rough and sad times for many many people.

But today I would like to celebrate the life of Arlene, a wonderful and talented woman who, to me, became the mother I didn’t have (my natural mother left me when I was 4 and my adoptive mother Marge passed away at age 47 on Feb. 1, 1982). 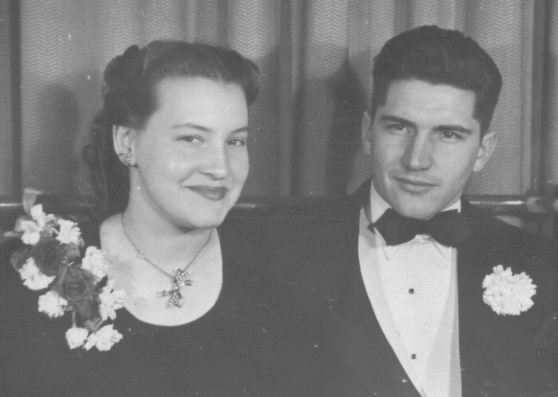 Arlene and Maury Bateman on their wedding day 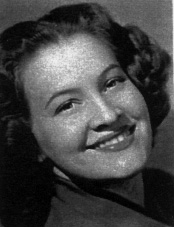 My first couple of times meeting Arlene did not go well. I made some stupid mistakes of youth (I was only 22 when I got engaged to her daughter Julianne and I stumbled oft in the course of our engagement). You see, Arlene was a very cultured and talented woman, staunch in her religion and desirous that her daughter would have the BEST man possible as a husband. Admittedly, I didn’t come close to the qualifying criteria on a number of fronts. Despite that, Julianne and I did get married and I had to live with the intimidating challenges of trying to meet the standards of my mother-in-law. 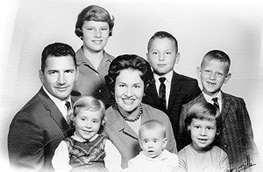 The Bateman family early on.

This is not to say that Arlene was a mean or strict mother-in-law, for she was not. Rather, she had high standards and expectations, and rightly so. Her father had been the superintendent of schools in Mesa, AZ for many years and she was a descendant of Mormon pioneers who had crossed the plains. She and her husband Maury were well-known and highly respected people in the Mesa community. 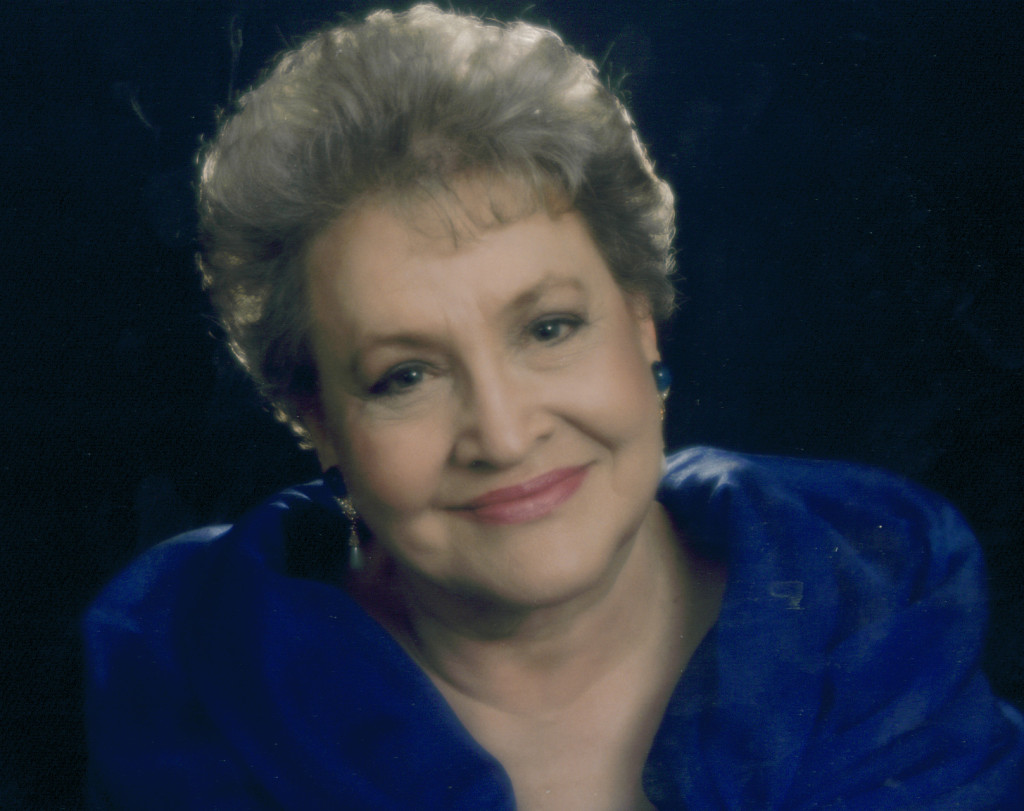 Arlene Bateman in the 1990s 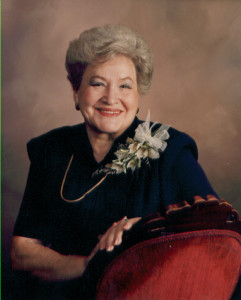 Arlene Bateman on her 50th Anniversary

So, in my eyes at that time, I felt like I was a pauper marrying into royalty, and my sweet wife was the darling princess worthy of a royal prince. I had to face the challenging road of improving myself in many facets of life. I was literally put through the refiner’s fire. I married up and I knew it. And the first few times we visited Mesa, I was always fearful of facing the queen!!

But, as the years passed, Arlene’s heart softened. Rather than being the scary intimidating queen, she became the nurturing and loving mother I needed. She accepted my faults (but quite often reminded me of the need to improve upon them – and what loving mother doesn’t do that?) 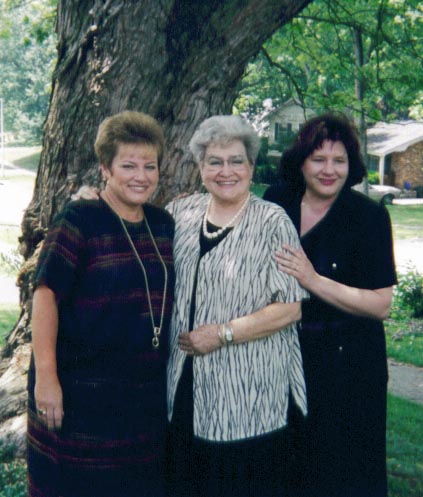 Arlene with her daughter Kathy (L) and my wife Julianne (R) 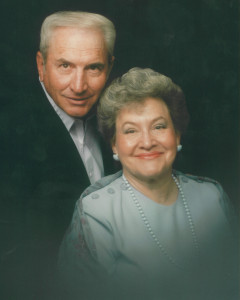 Arlene and Maury Bateman in the 1990s

As Arlene could see that I extended every effort to treat her prized daughter Julianne like gold, she realized my potential as a good husband. After a while I was like the Tom Branson of Downton Abbey (see http://downtonabbey.wikia.com/wiki/Tom_Branson) who went from being a lowly Irish chauffeur to a member of the high society British family. Different cultural upbringing but adopted and accepted into the family.

I felt accepted and loved and from the mid-1980s onward. I felt comfortable in our infrequent visits with the family (we rarely lived close by so visits were only a couple of times a year). 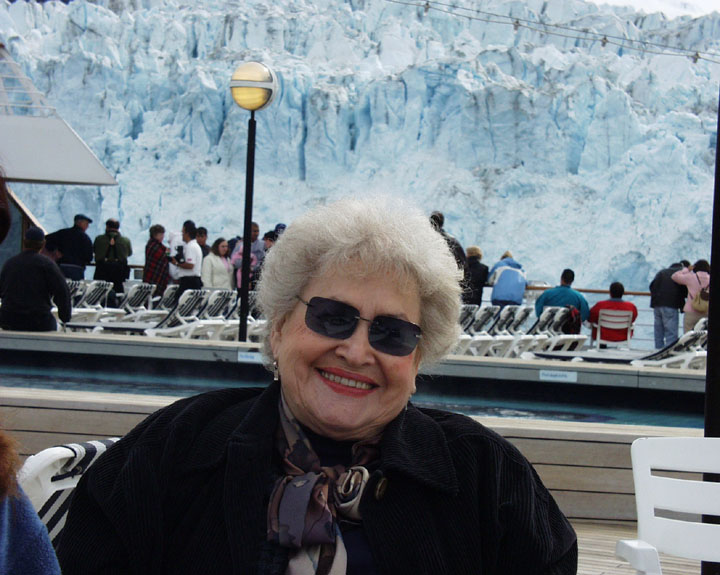 Arlene on an Alaska Cruise to Alaska in 2004. We joined the family on this cruise 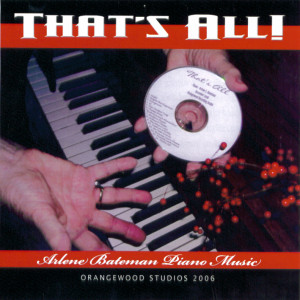 Through Arlene’s great example I learned to be a better husband and father. Looking back on those times reveals to me many teaching moments. She was a treasure to my life.

Arlene was a very talented person. She was an amazing pianist and recorded numerous CDs for her family members to enjoy. She was also a talented artist and had painted a number of pieces of art that hung throughout her home. She was also skilled on the stage as a performer and later a producer. In fact, she and her husband were instrumental in turning the Easter sunrise service into the Easter Pageant. Maury served as General Chair over the entire event and Arlene was the music coordinator and choir director. She had written some of the original music for the event as well. 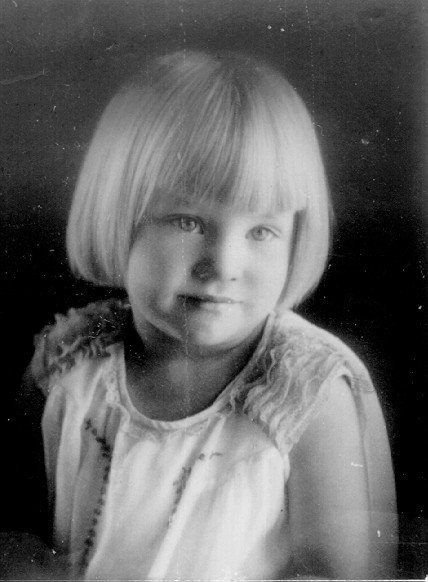 Arlene as a young child 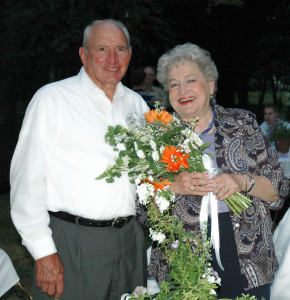 Arlene was an English teacher at Mesa’s Westwood High School for many years. She wrote more than 16 ward road shows, was a PTA president, helped reorganize the Mesa Community Theater, and acted in many productions. Among her honors is Mesa Citizen of the Year.

She was also a great example in church service as she and her husband served two missions, one as the Mission President in Johannesburg, South Africa and another at the temple there. She served the church faithfully in many callings in Mesa over the years. 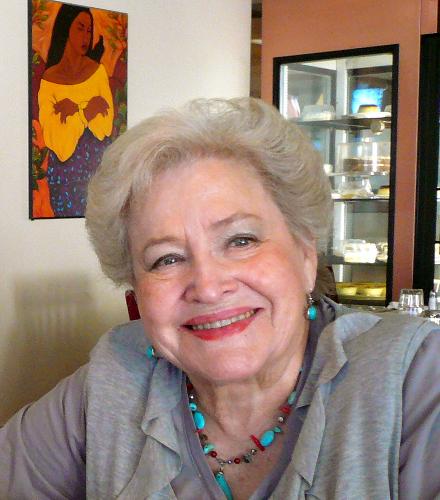 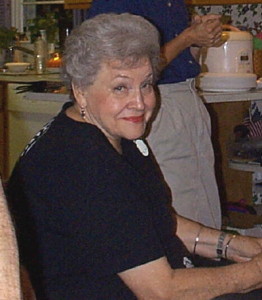 She was a blessing to my life. I recall as she laid in her bed, just a couple of days before her death, I was able to hold her hand, look into her eyes and thank her for all she had done for me and my wife. I was honored and humbled to tearfully let her know how much I loved her and appreciated her.  To me, Arlene was not a mother-in-law. She was a mother. And I miss her.