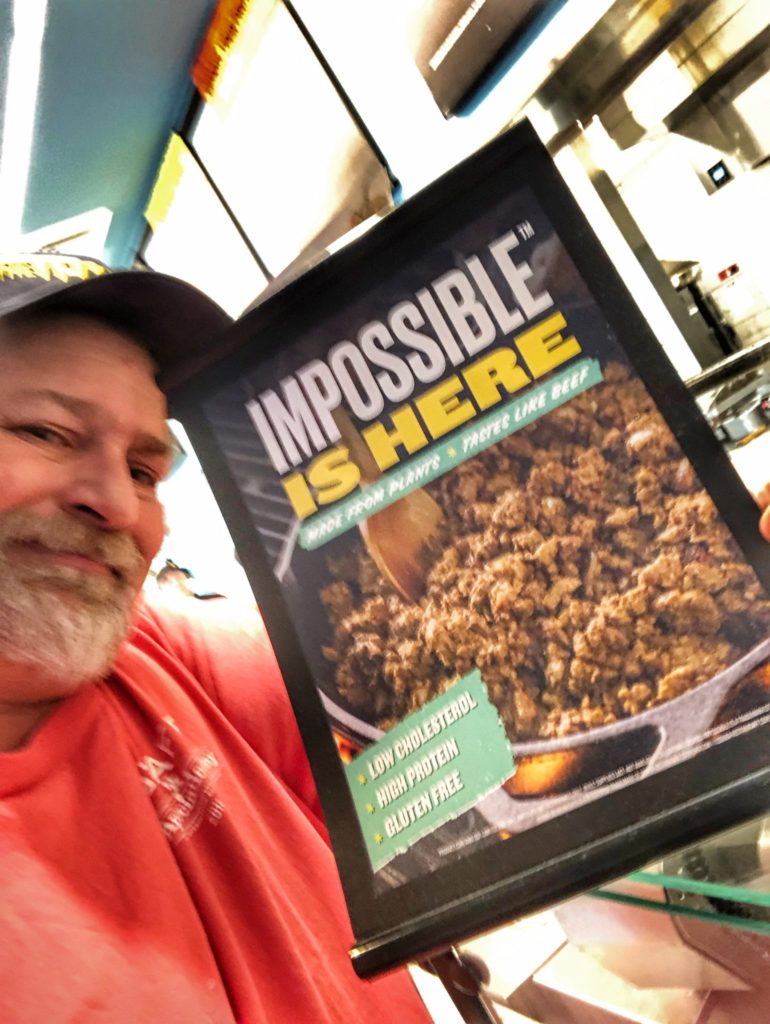 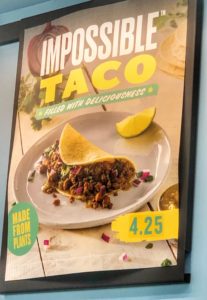 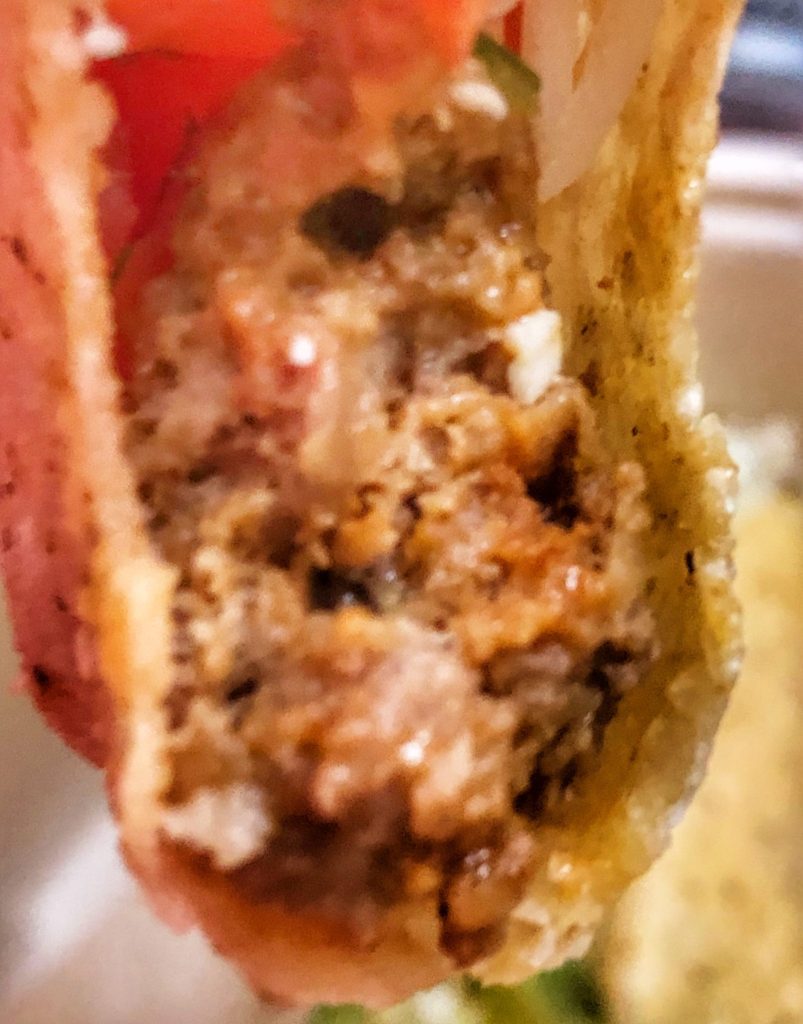 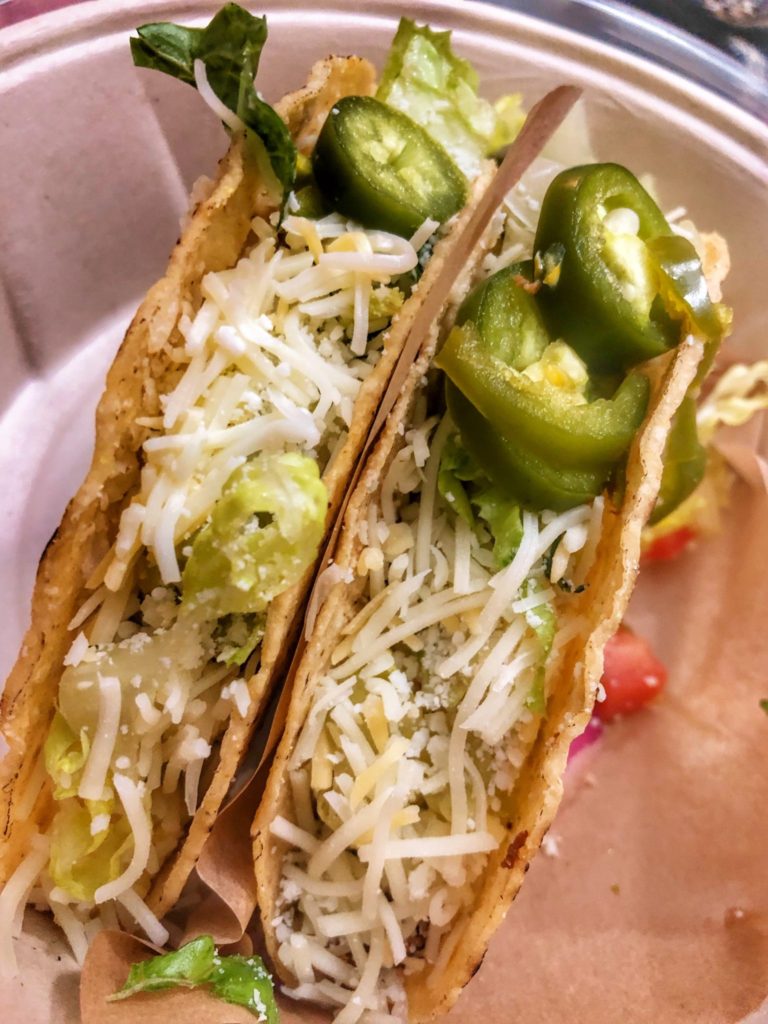 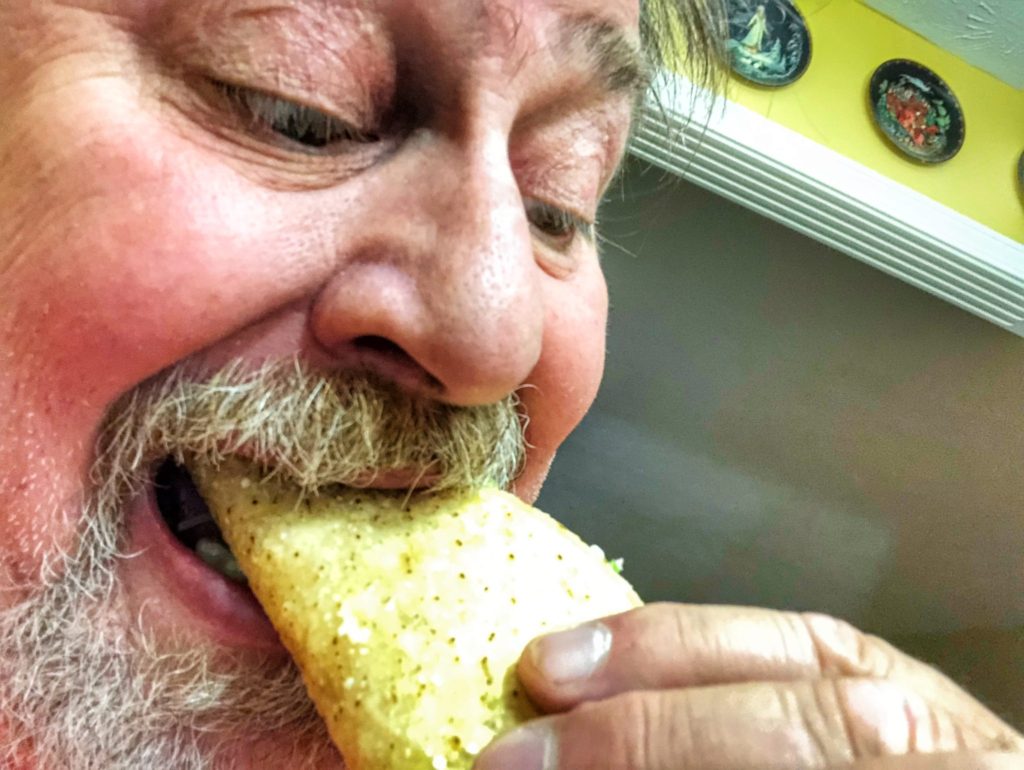 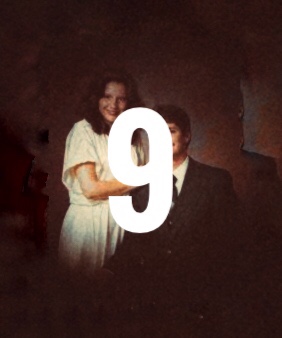 As I mentioned in my previous post, Julianne is a learner.  She strives to excel and, most of the time, succeeds. It seems like years that she has been searching for her “fountain of youth.”  We have both struggled with our weight throughout this 40 years together, but, I am certain, Julianne has ultimately succeeded in her battle.

Fighting weight issues is a massive challenge for all that attempt it.  Most don’t ever really get there.  It requires dedication, planning, gumption,fortitude, desire and struggle to get there.  And, of all the people I know that have struggled to get there, Julianne is really the only one that has truly succeeded.

I can remember her years ago studying the Macrobiotic Diet, probably as a result of our time living in Japan.  The macrobiotic diet is a pescetarian diet (sometimes vegetarian or vegan) fixed on ideas about types of food drawn from Zen Buddhism.  I think at the time she tried, it was too difficult.

After struggling with other diets, Julianne ultimately discovered Dr. John McDougall, an outspoken proponent of the consumption of a whole foods plant-based diet (WFPB), especially advocating low-fat, starchy foods, like potatoes.  She studied his concepts intently and eventually was led to watch videos such as the famous documentary Forks Over Knives, which was based on the book of the same name, which ultimately became a number bestseller on the New York Times list.  The book (and film) suggests the adoption of a plant-based diet that helps people regain control of their health and their lives.

Julianne then became friends with an LDS proponent of WFPB named Jane Birch. She is the author of a book titled Discovering the Word of Wisdom.  She then pursued her efforts and, after a while had great success such that she was featured on Jane’s website. (see Julianne’s story here).  I think that this is where Julianne “discovered” what I am referring to as her “Garden of Youth.”

Julianne began digging into this Garden of Youth more and more.  The learner in her kicked in full-bore.  As an employee of the University of Kentucky, she could take classes and, in one of her classes she had to do a report.  In doing so, she found a disturbing article by Michael Moss titled “The Extraordinary Science of Addictive Junk Food.”  This article, published in the New York Times in Feb. 2013, revealed how the giant food manufacturers were intentionally making food addictive.

From there she focused on food addiction and realized her addictions, which drove her even deeper to overcome them.  Unlike most of us, including me, that are afraid to admit food addiction and/or are not willing to accept or take it one, Julianne dove in full force. She committed herself to change based on her research, evidence, and, by this time, experience. 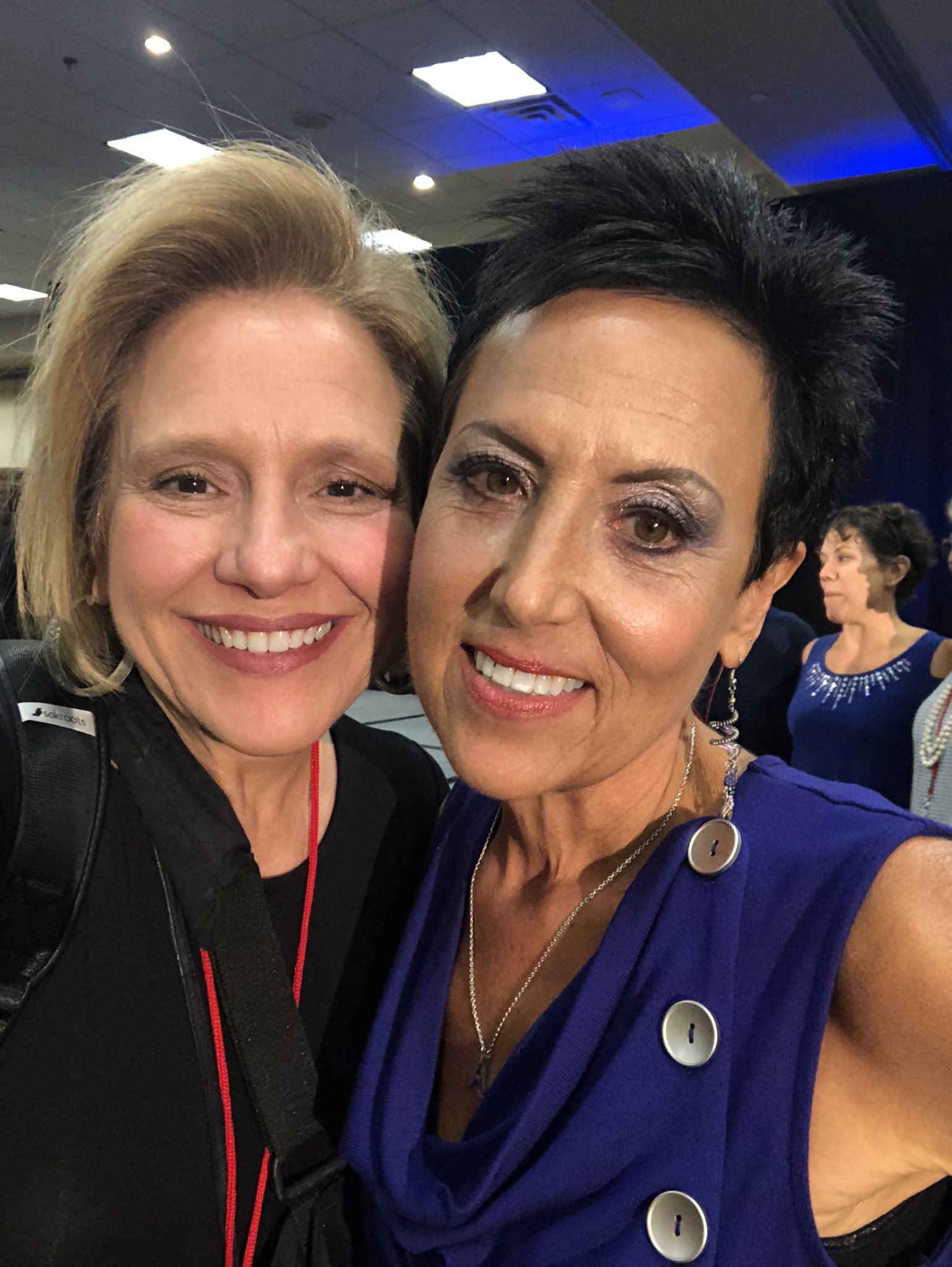 She then found Chef AJ, who runs the Ultimate Weight Loss group, another program she loves. She has learned a lot from Chef AJ and her program really sent Julianne to the next level.

As Julianne’s husband of nearly 40 years, I have done all I can to support her efforts (short of jumping on board the WFPB train completely) to help her succeed. I really have.  I am proud of her fabulous success.  Since starting WFPB sometime in 2017, she has lost nearly 100 pounds.  She actually weighs less than she did as a 19 year old when we married in 1979. She looks 15 years younger than her actual age.  She is vibrant, active and happy.  She loves her journey and the many friends with similar mindsets that she has made.

Ironically, in our 40 years of marriage, the past two have probably been the hardest for me.  In my life journey, I am still, admittedly, not willing to jump into WFPB, though I have seen first hand what the benefits are as I have seen the great progress of my strong and successful wife. Indeed, there are many who are in my same boat.  Perhaps its our lizard-brain, or our food addictions.  Much of the foods she prepares are wonderful, but I still find myself craving the meat and cheese and oil.

For those of you that may not know…Julianne’s dietary lifestyle is a radical change from how most of the rest of us eat. She eats no meat, fish, dairy products, poultry.  That’s a given in a plant-based diet (notice, I am NOT using the word Vegan here). But, she has taken many steps further — no processed foods, no sugar, no honey, no bread, no oils.  Her downfall and biggest temptation?  Tortilla chips and salsa.

Her mantra is “Nothing tastes as good as healthy feels.”  She has discovered her “Garden of Youth” and you can see it.  I am proud of her success and honored to be her husband…despite my own weaknesses.  Not many of us are privileged to be with such a strong and amazing person!