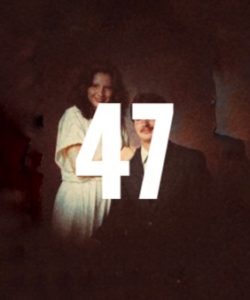 In my previous post, I talked about Julianneisms, funny things that Julianne has said over the years, new phrases she has coined and more.  In this second part, I will continue, but will focus more on how she changes songs, how she has integrated some into her life and more.

Julianne has always been musical, but, in the form of Julianneisms, she has taken music to a new level of some kind. For this particular post, I did a survey among our children and they have come up with some good ones. 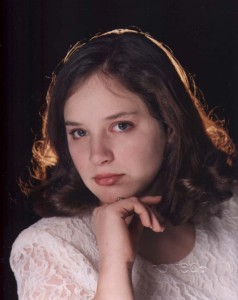 One of Amaree’s photos near her high school graduation

The first comes from when our daughters Amaree and Marissa in high school in Jessamine County.  They were in the choir and there was one concert where they were singing a Zulu spiritual titled Siyahamba.  The original lyrics go as follows:

Well, that evening Julianne began singing the following and it has almost always become a Christmas tradition for her to “request” that the kids sing it as follows:

And thus, we are off on a roll…or at least on crackers. 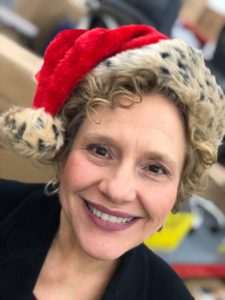 Speaking of Christmas traditions, Julianne has carried on a traditional “non-tradition” for the family each Christmas.  For nearly two decades, at every Christmas she will say

And, like a good tradition, the kids have always kind of done the “Let’s don’t and say we did” kind of thing.  So, it has become a traditional non-tradition to not gather in a circle with candles and sing Silent Night at Christmas time.  But, we can always expect the request from Julianne to do so. 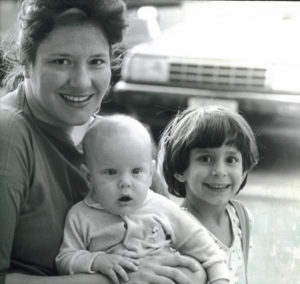 Taking care of children in Japan. She is with Seth and Marissa here.

Switching gears, Julianne really dislikes any kind of potty humor.  But, ironically, in my survey with the kids, our son Seth had this to say…and it is so true…

“You know…I’m now realizing that for a woman so against potty humor, Mom sure talked about poop and butts a lot.”

One song she has sung to the kids since the earliest days of our first child Amaree, is a song that has been around a while.  However, it fits in well with her Julianneisms…

“I see your hiney, all white and shiny
If you don’t hide it, I’m gonna bite it.”

And then she went on with another lyric that included the words “I’m gonna chew it.” But alas, as far as I know, Julianne has never bitten or chewed any of the kids’ hineys, despite the 30 some odd years of threats to do so. 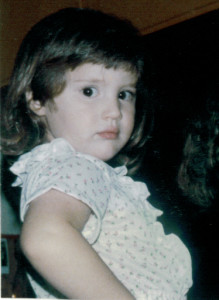 Young sassy Chelsea Dawn — “you WILL NOT spank my little bottom Mom!”

But, rhyming away, in a sing-sing fashion, she has also recited the following (which I also posted in the previous post, but am including here in the hiney-loving tradition):

Another “poop”  related song Julianne wants to attribute to me.  But, you know what, I’ll let her have all of the credit and glory. Having been adults in the 70s, we heard a great deal of music from the famed Swedish group ABBA.  One of their songs, Super Trouper, became a regular in our household, especially around diaper changing time.  The lyrics of the Julianneismized version go as follows: 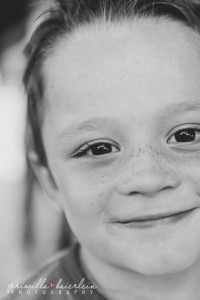 All of the grandkids, even Landen, would laugh at the Super Pooper song now

“You’re a Super Pooper, pooping up your panties, pooping all day long…pooping really strong…you’re a super pooper girl (or boy — depending on was doing the Super Pooping).”

Of course, she would then call the kids her ” Poopinstinkin’ ”  – another Julianneism dictionary word.

Then came along the age of iPods and music MP3s.  With the iPod, Julianne could collect her set of songs.  By the early 2000s, Julianne had developed a playlist for cleaning and doing chores.  She apparently loves cleaning as the first song was always Fallin’ by Alicia Keys.  Just imagine Julianne singing that first “I keep on fallin’ in and out of love with you.”  Almost 19 years later she STILL sings this song as she begins her chores.

But Alicia Keys was not the only one.  She also popularized a Lady Gaga remake by The Chipmunks and would be caught singing along to Bad Romance….  Yes, I have a video of Julianne singing it, but I also want to live a few years longer.  But believe me, it COULD go viral!!  Just imagine her singing this…. 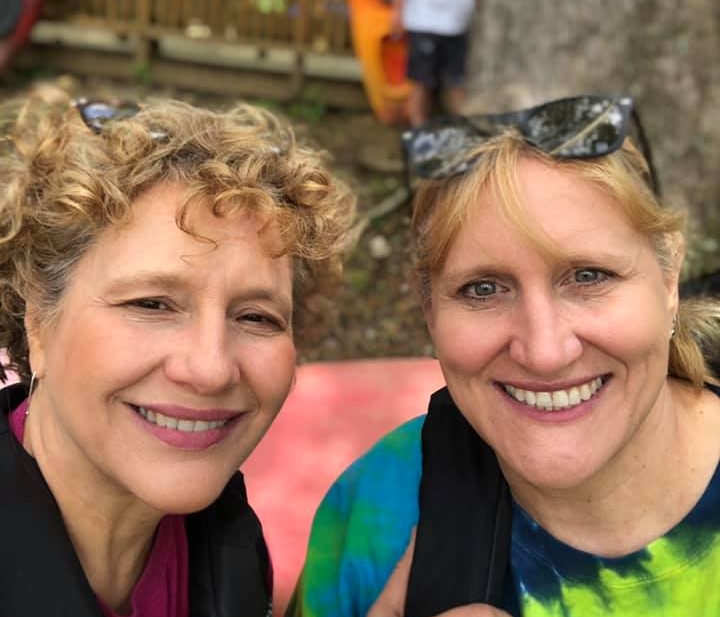 Julianne and Laura have their own kind of sing-songy Sister Speak. Really…

And finally, in a musical sort of way, whenever Julianne and her sister Laura get together, they kind of have their own “Sister talk” style.  It is kind of sing-songy way of talking.  They don’t talk that way to others, only to each other.  It has been going on for as long as I have known them.  Yes, it is peculiar, but, we all create our own mannerisms over the years, and Julianne has her peculiar Julianneisms. That was what makes her special and endearing to all.